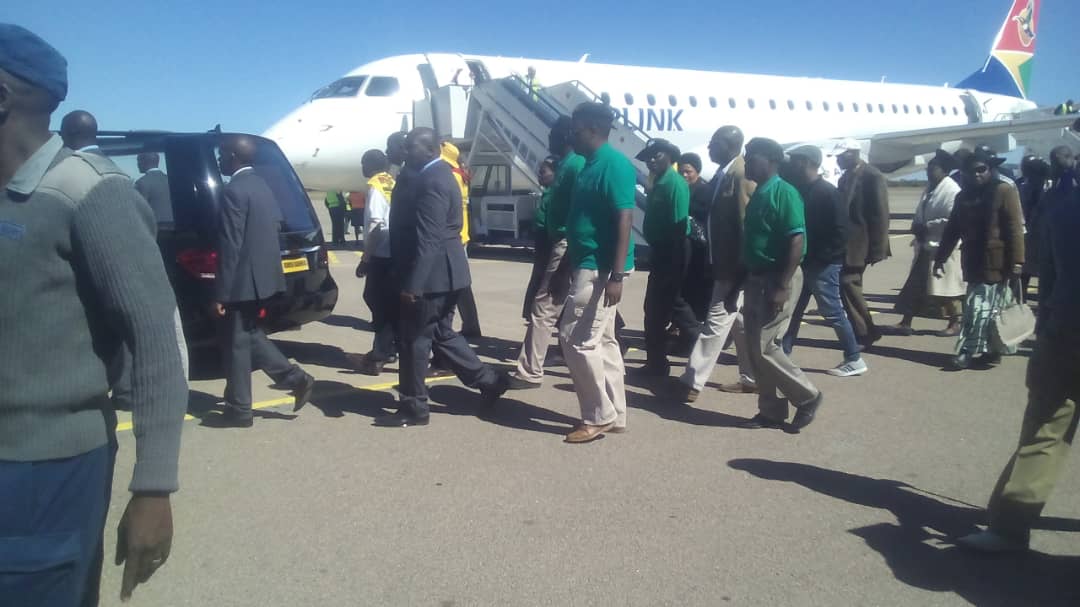 Reports suggest that the family of the late national liberation hero Dumiso Dabengwa together with ZAPU prohibited ZANU PF from leading the funeral programme of the ex-Home Affairs minister.

NewsDay reports that Zanu PF had indicated that it would want to seize the programme from the family and ZAPU. The ruling party was, however, told to respect the wishes of the late ZAPU leader.

Resultantly, the government ditched its earlier plans to have Dabengwa’s remains arriving in Harare as they were taken straight to Bulawayo.

Roma Nyathi, Zapu secretary of elders revealed that the whole programme was being run by the family.