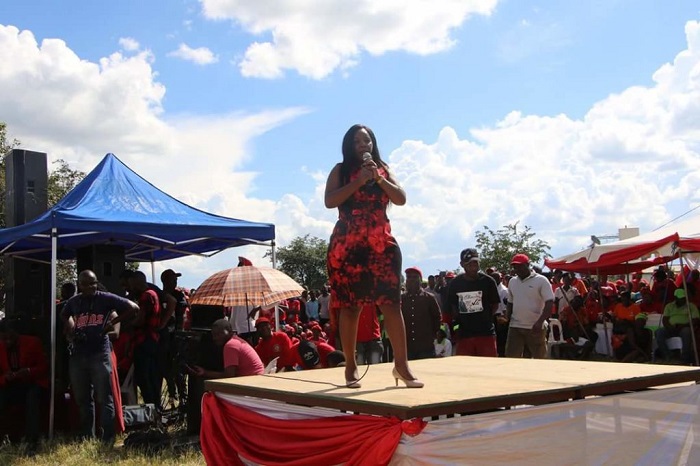 Tsvangirai Java won 632 votes against her opponent Memory Bondiya who polled 217 votes during the just ended MDC congress held in Gweru over the past weekend.

She was not able to make it to the Congress as she is in hospital, recuperating from injuries she sustained in a car crash in Kwekwe about a fortnight ago.