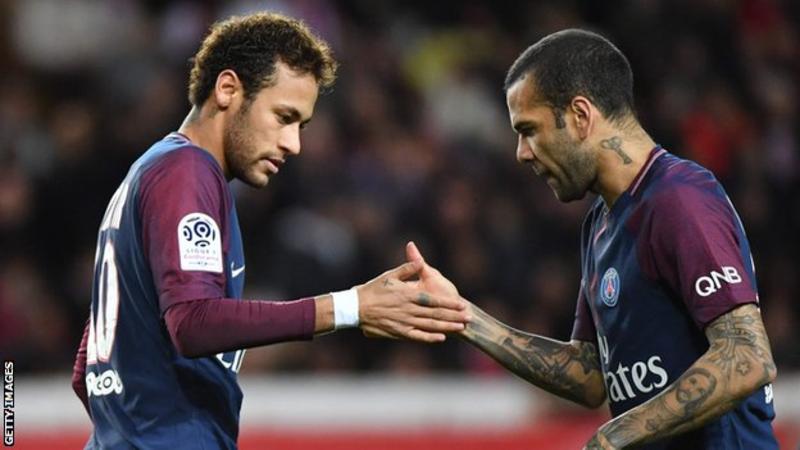 Paris St-Germain striker Neymar da Silva Santos Júnior, commonly known as Neymar Jr. has been stripped of the Brazil captaincy for next month’s Copa America and will be replaced by his club teammate Dani Alves.

Neymar was elevated to the role eight months ago and was informed of the changes by national team manager Tite on Saturday.

The 27-year-old striker has recently faced a significant number of disciplinary issues.

This month, French football authorities banned Neymar for three matches after he hit a fan following PSG’s defeat by Rennes in the Coupe de France final.

He was also reportedly involved in a dressing room incident with his PSG team-mates.

The Copa America takes place in Brazil from 14 June to 7 July, with the hosts taking on Bolivia, Venezuela and Peru in Group A.