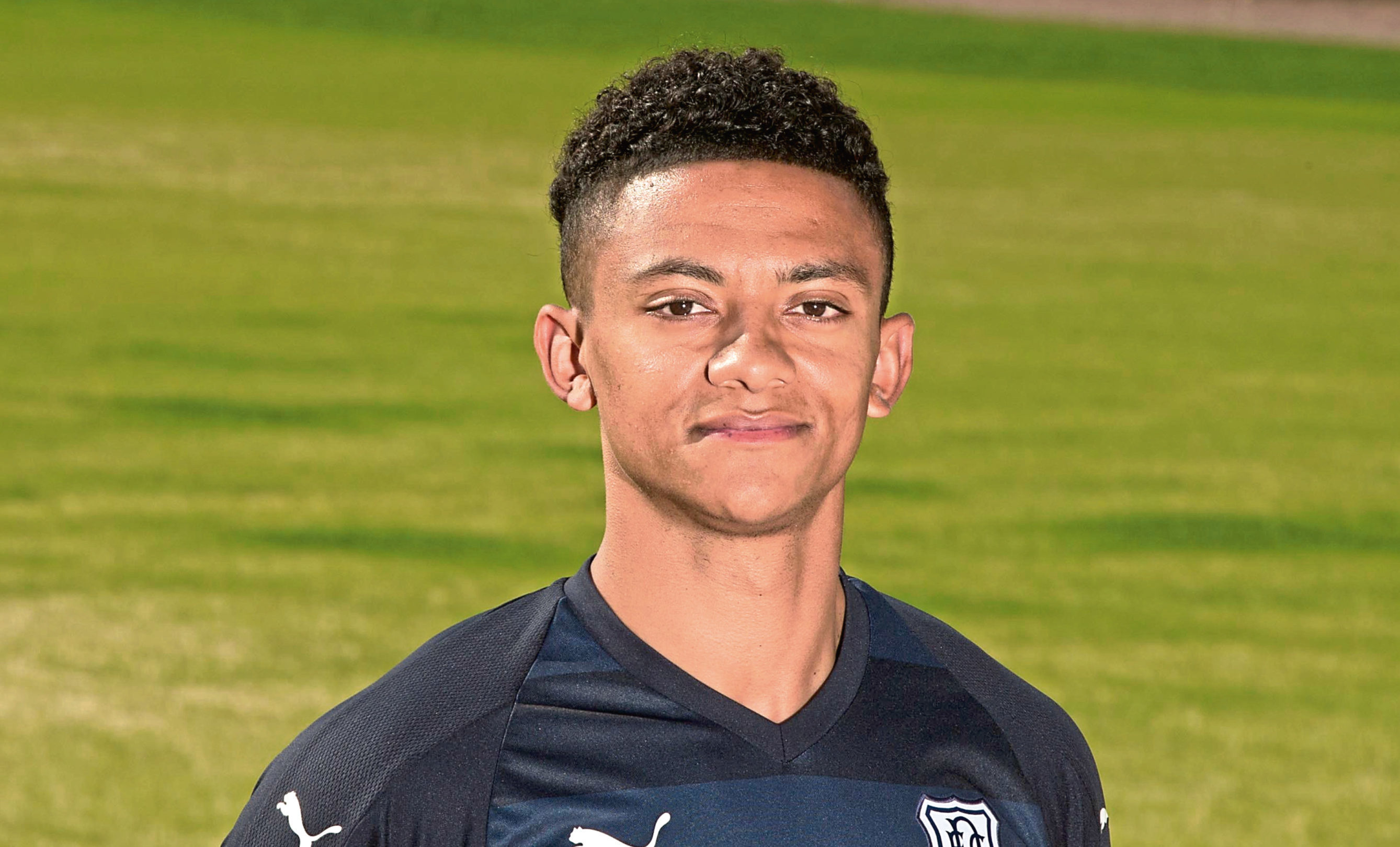 The Warriors technical team is pushing hard to have Leyton Orient striker Macauley Bonne on the plane to Egypt for the Africa Cup of Nations Finals.

The “next Jamie Vardy”, as he has been dubbed by British media, is keen on playing for his country by descent though he is British by birth.

Bonne was Orient’s chief marksman last season as his 23 goals in 46 matches enabled the club to gain promotion to League Two.

McCauley Bonne’s case is different in that he is a Zimbabwean by descent and we are engaging the Government, through the Ministry of Sport, who will then talk to the highest office for the much-needed help.

We hope that the Government will waive the requirements as has happened before.
The likes of former national team goalkeeper Bruce Grobbelaar, golfer Nick Price and others represented this country.

We have been pushing for the waiver (or special dispensation) so that Bonne can get the papers which will enable him to play a part in Egypt.

If he gets the passport on time, obviously, he is in as we are pushing to beat the CAF registration deadline.

We are actually on course as we have already received some of the paperwork so we are just waiting for the next procedure.