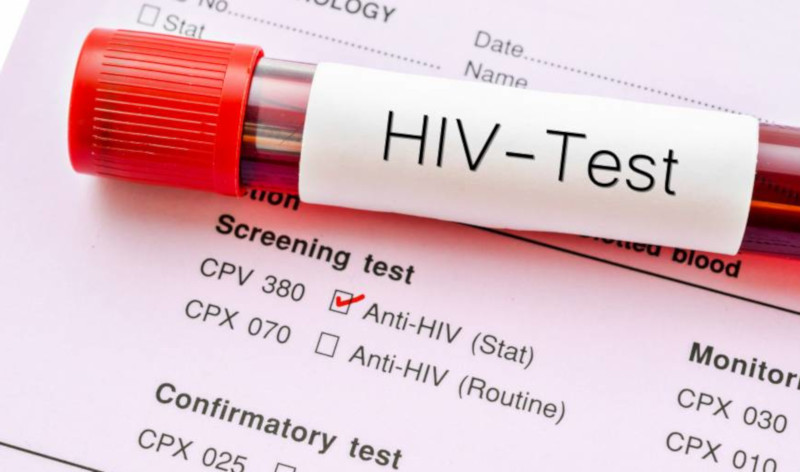 Workers assigned to HIV/Aids work in Matabeleland South province by the Ministry of Health and Child Care have not yet received their allowances remitted by the Global Fund.

Reports indicate that health workers in all the other provinces have already received theirs, paid in foreign currency.

Newsday reached out to an official in the Ministry of Health identified as Alice Makore who said:

You must not contact me in connection with that but go back to the province.

I must not even be talking to you because you must start at the lowest level.

One of the affected workers who spoke to Newsday had this to say:

We are discouraged and this also affects how we perform because it clearly means someone is sitting on our allowances. It would not surprise us to hear that the funds have vanished.

We have been told different stories, but it is surprising that our colleagues in other provinces have been getting their allowances.

Primary counsellors reportedly earn an allowance of about US$292 while data capturing clerks earn about US$300.

The role of primary counsellors is interviewing HIV/Aids patients prior to both testing and administration of drugs, whilst data capturing clerks maintain records of the afflicted and are deployed at health centres throughout the districts.