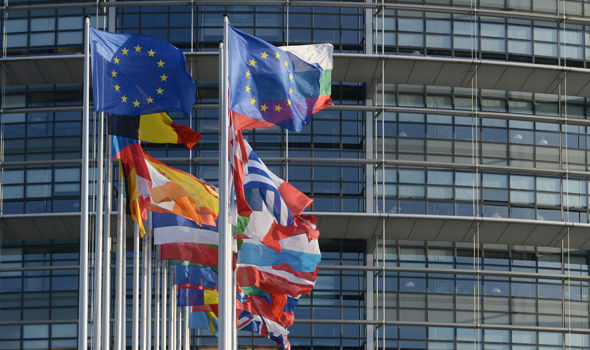 An EU reporter article has claimed that fake stories circulating on social media have the capacity to constrain the ongoing reforms.

The article made reference to a recent fake news story that spread on the social media platform, WhatsApp claiming that the European Union had issued a statement warning its citizens against traveling to Zimbabwe. Part of the article further reads:

This was blatantly false as the EU has issued no such warning.

In fact, the EU mission in Zimbabwe has not issued any statements or tweets since the beginning of the year. The travel advice regarding Zimbabwe offered by the Belgian Ministry of Foreign Affairs, meanwhile, dates back to January 15th and affirms that the situation in Zimbabwe is “normalizing”.

By contrast, the recently circulated WhatsApp message claimed that “the reports coming from the Southern (sic) African country Zimbabwe reveals that all is not well and that massive labour protests are to occur nationwide”.

The article further observed that the Zimbabwean government is often targeted by fake stories that circulate on websites. It further reads:

For example, last Friday (24 May), ZWnews.com claimed that a coup was imminent, with Vice President Constantino Chiwenga and the army about to oust President Mnangagwa.

Headlined ‘Chiwenga, Army to oust Mnangagwa through Operation Restore Economy coup’, the story claimed that “well placed military intelligence sources” had signaled that the president would be forced to resign “after failing to resolve Zimbabwe’s economic crisis”.