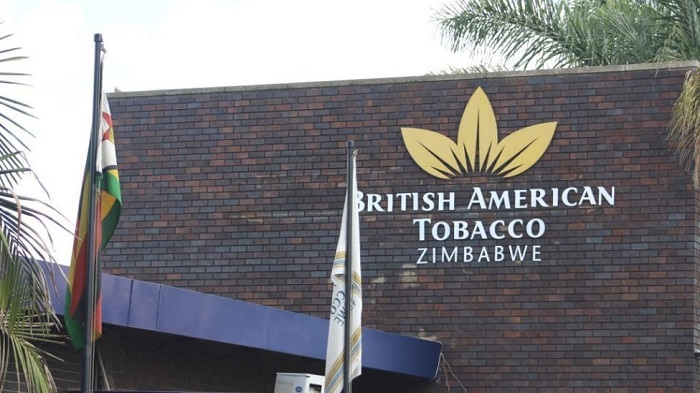 British American Tobacco (BAT) Zimbabwe Holdings Limited has announced that it is hunting for a new Managing Director. The search follows the resignation of Clara Mlambo from the company.

The incumbent Managing Director is expected to officially leave the organisation on June 30.

The board of directors of BAT wishes to advise its shareholders that (Mrs) Mlambo resigned as managing director of the company  effective June 30.

The board further advises that it is in the process of recruiting a replacement for Mlambo and will advise its shareholders as soon as an appointment has been made…and would like to thank her valuable contribution to the company during her tenure.

British American Tobacco is a manufacturer, distributor, and seller of tobacco products for local consumption. Meanwhile, Zimbabwe is the 6th largest tobacco grower in the world and the largest in Africa.