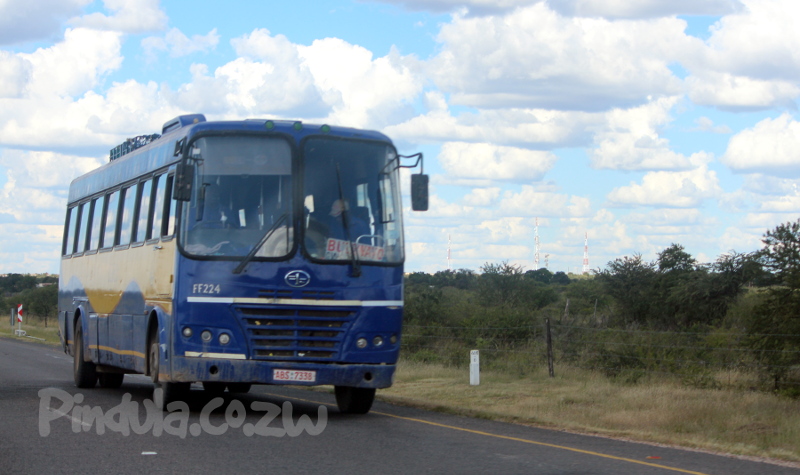 The Zimbabwe United Passenger Company (ZUPCO) has fired more than 100 bus conductors for fraud in the issuing of tickets to passengers.

The dismissals have been done over the past four months with some of those dismissed having been arraigned before the courts.

The sackings were confirmed to The Herald by ZUPCO chief executive Mr Evaristo Madangwa. He said:

I can confirm that indeed we have fired a number of conductors since the beginning of the year. They were involved in a scandal whereby tickets were issued twice or thrice to passengers for the purposes of defrauding the company.

Our alert inspectorate managed to unearth the scam, resulting in the dismissal of at least 100 employees. We had employed them on fixed contracts, hence it was just a matter of terminating their contracts.

A good number were arrested and taken to court.

Madangwa revealed that the parastatal has introduced a cashless system to reduce the cases of theft.

He added that when fully implemented, cash will not exchange hands as all payments will be done electronically into the company’s bank and Ecocash accounts.

Zimbabwe United Passenger Company (ZUPCO) is a parastatal that administers government's public transport buses and commuters. It operates transport services that ply local and regional routes. The parastatal operates under the Ministry of Transport and is headquartered in Belvedere, Harare, a few miles form Harare's... Read More About Zimbabwe United Passenger Company