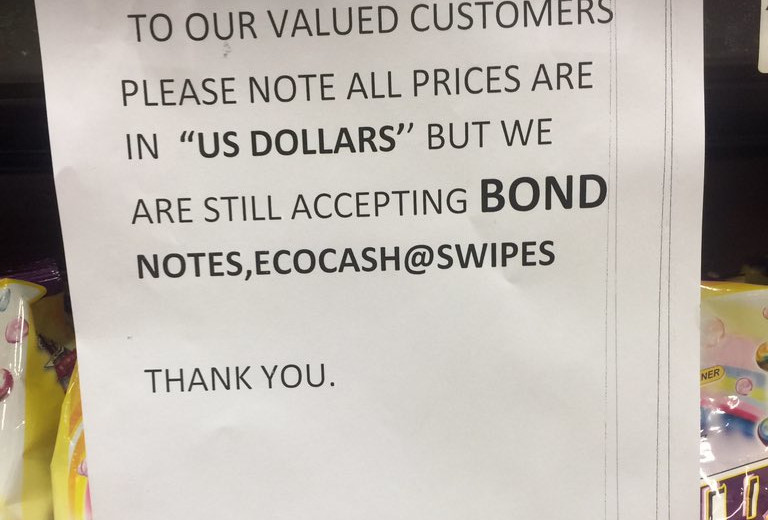 ZANU PF chairperson for Mashonaland East Province, Joel Biggie Matiza sensationally claimed that prices of goods and services which of late have been pushing through the roof will fall soon.

Matiza said this while addressing ZANU PF supporters during a “Thank you” rally in Beatrice. He said:

We are aware of the price hikes of basic commodities. Government is seized with the issue and I assure you that the prices will soon fall. Be patient.

We are also aware of high transport fares and the government is going to avail thousands of Zupco buses that will ply these routes.

People fool themselves that Mugabe (former President) was removed by the November 2017 march, that’s a lie, a lot was happening behind the scenes, ask me…. Mnangagwa will not be removed by protesters.

President Mugabe was placed under house arrest by the military in November 2017 before he was forced to resign. There were street protests in Harare in the days leading to Mugabe’s forced resignation.