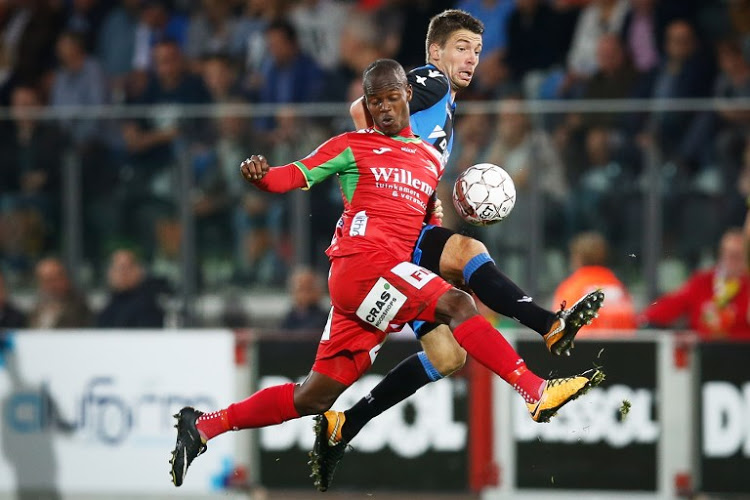 Warriors captain Knowledge Musona recently appeared at a Nigerian church where he gave testimony after receiving from a recurrent ankle injury.

Musona was at Lagos-based Synagogue Church of All Nations (Scoan) led by the popular prophet Temitope Balogun (TB) Joshua in January for the first time where he sought help for a knee injury that had plagued him for five years.

He was prayed for by TB Joshua who declared his deliverance from the injury. Musona was back to give a testimony of his healing.

Mr Knowledge Musona, Captain of the Zimbabwe national football team, had suffered from an ankle injury for five years. As the Belgium-based footballer refused the surgery the doctor suggested, he ran to The SCOAN for divine restoration and was healed instantly. pic.twitter.com/jaeKhComVe