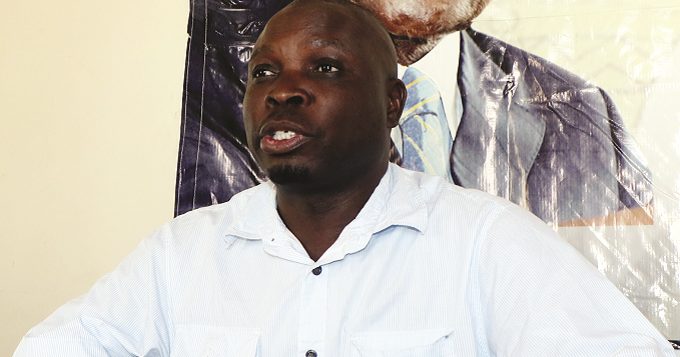 The incident happened on Thursday evening sometime between 5 PM and 7 PM at the minister’s home that is situated about 17KM from Bulawayo. However, there were no injuries resulting from the fire.

Moyo told the Chronicle that he did not suspect any foul play. He said:

The fire started in one of the rooms that we are not using.

We were only alerted by security officers who were outside after they observed flames as it is a thatched house.

No one was injured in the process and the fire did not cause any serious damages. We suspect that the fire was caused by an electric fault and there is no foul play.