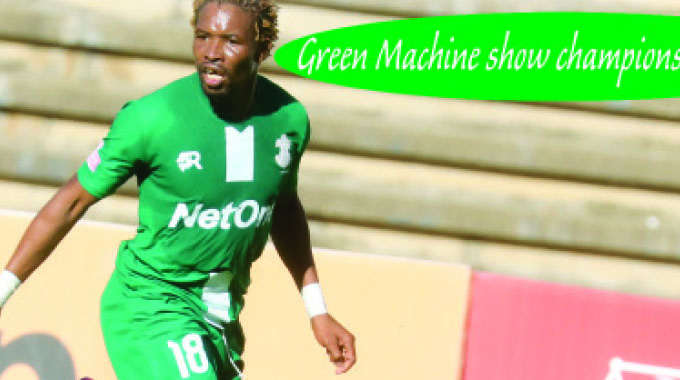 Caps United coach Lloyd Chitembwe lauded his players for the manner in which the pulled Hwange apart at the Colliery Stadium. Speaking to journalists after the match, Chitembwe said:

Our approach to the game was superb as we showed some tactical supremacy throughout. We were in a different class today and at the end the team’s performance was excellent. Hopefully, we will continue working hard.

Makepekepe were 3-0 winners over the coal-miners in a Castle Lager Premier Soccer League match played on Sunday.

This was Hwange’s third loss in a row, after losing to Defence Forces sides Chapungu and Black Rhinos in their previous two matches.

Chastened Hwange coach, Nation Dube, who has been bullish before the match, said that the early concession of two goals put his charges under pressure. He said:

The two blunders made a huge difference in the match, as we were now under pressure throughout the game, but such is football.

Joel Ngodzo is a Zimbabwean footballer who was born on 1 December 1989 and currently plays for Buildcon Football Club in the Zambian Super League. He is a former player for FC Platinum, Highlanders Football Club and CAPS United Football Club as a midfielder. Read More About Joel Ngodzo