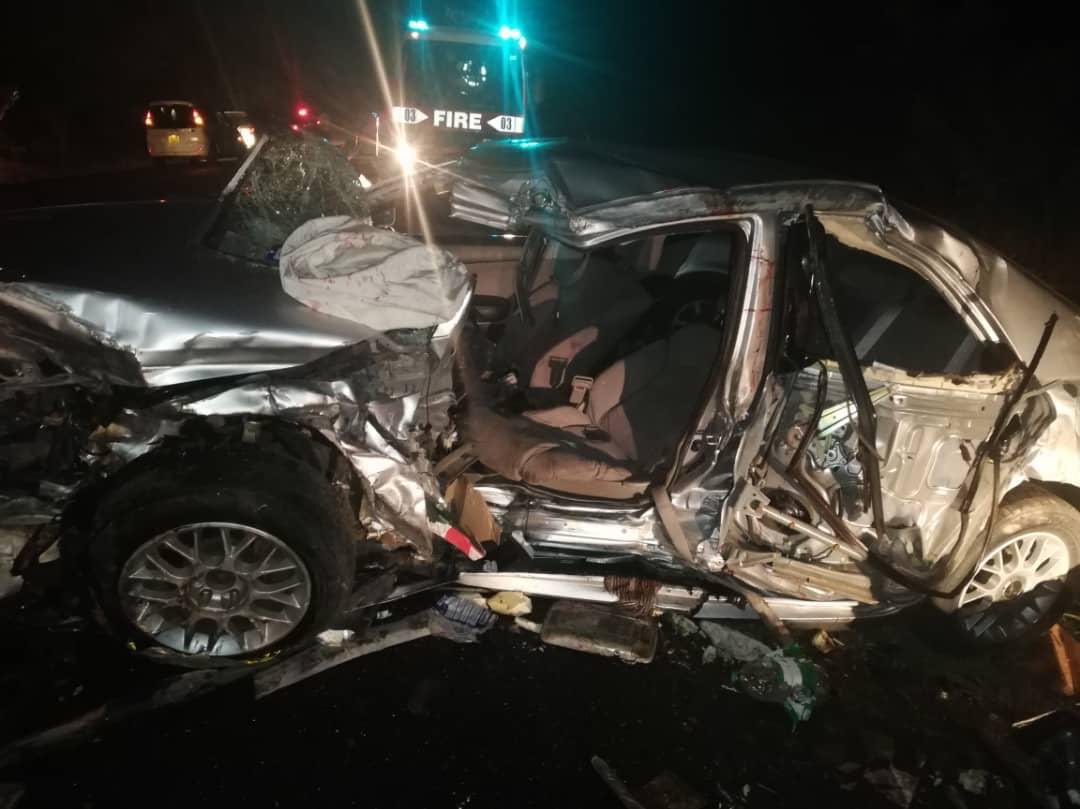 A report claims that the Zimbabwe Republic Police (ZRP) has closed an investigation into the accident involving Vimbai Tsvangirai-Java as soldiers were allegedly involved.

The accident occurred on the night of May 14 in Kwekwe when Tsvangirai-Java and three other people were on their way to Harare coming from attending a party caucus in Bulawayo.

Tsvangirai-Java’s campaign manager and organising secretary for her constituency, Paul Rukanda, and her maternal uncle Tafadzwa Mhundwa perished in the crash.

Philda Muringani, who was driving the car, survived with a few injuries while Tsvangirai-Java is still recovering in hospital.

It has since been established that two of the other three cars involved in the accident were driven by soldiers.

Tsvangirai-Java’s husband Batsirai could not say much to The Standard as he was pre-occupied with raising funds for her wife’s hospital bill, which has surpassed US$10 000. He said:

I am not in the right frame of mind to talk. I am preoccupied with raising money for my wife’s hospital bills.

The police reportedly halted investigations into the crash after it emerged that the army sergeant who was driving the Mazda vehicle had died last Wednesday.

A Toyota Vitz which allegedly caused the accident was being driven by a sergeant also based at Guinea Fowl, according to reports, who is now facing a court-martial.