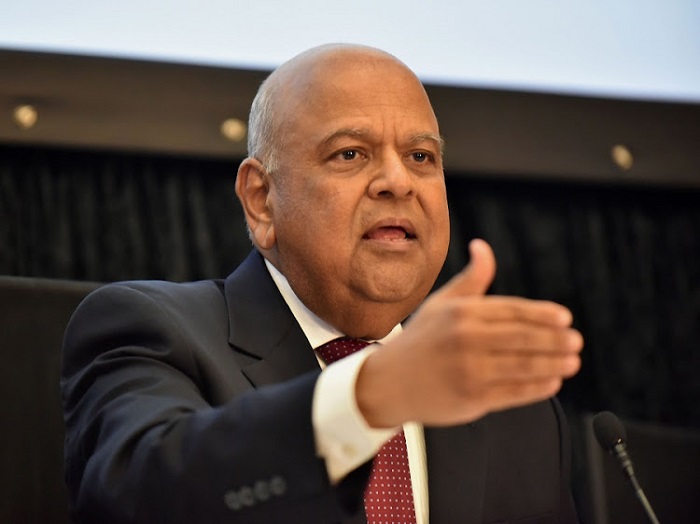 Speaking to the SABC ahead of President Cyril Ramaphosa’s address at his inauguration, Economic Freedom Fighters leader Julius Malema has warned Ramaphosa against appointing Pravin Gordhan into his cabinet. Malema says that if he does that, there will be no difference between him and Jacob Zuma whom he accuses of corruption. Gordhan is being accused of having opened and operated, with corrupt intent, “an unlawful foreign bank account held in Canada.