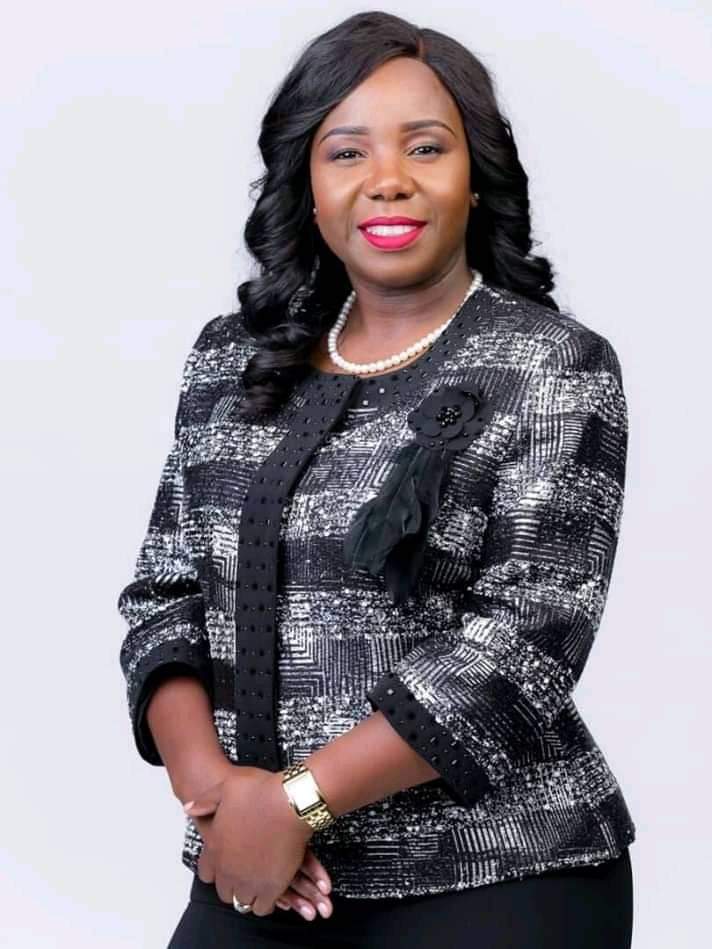 Vimbai Tsvangirai-Java is set to contest for the MDC women’s assembly secretary-general post from a hospital bed, NewZimbabwe reports.

Tsvangirai-Java is a daughter to the late MDC founding president Morgan Tsvangirai who died in February last year.

The Glen View South MP was involved in a car crash in Kwekwe recently while she was returning to Harare from a party caucus in Bulawayo.

The accident killed her maternal uncle and a party official from her constituency.

MDC spokesperson, Jacob Mafume revealed that she is admitted at the Avenues Clinic where she is recovering from superficial head wounds, broken left hand and a broken pelvis.

Tsvangirai-Java’s mother, Susan Tsvangirai, died in a car accident in 2009 soon after her father was appointed Prime Minister in a coalition government with the then President of Zimbabwe, Robert Mugabe.