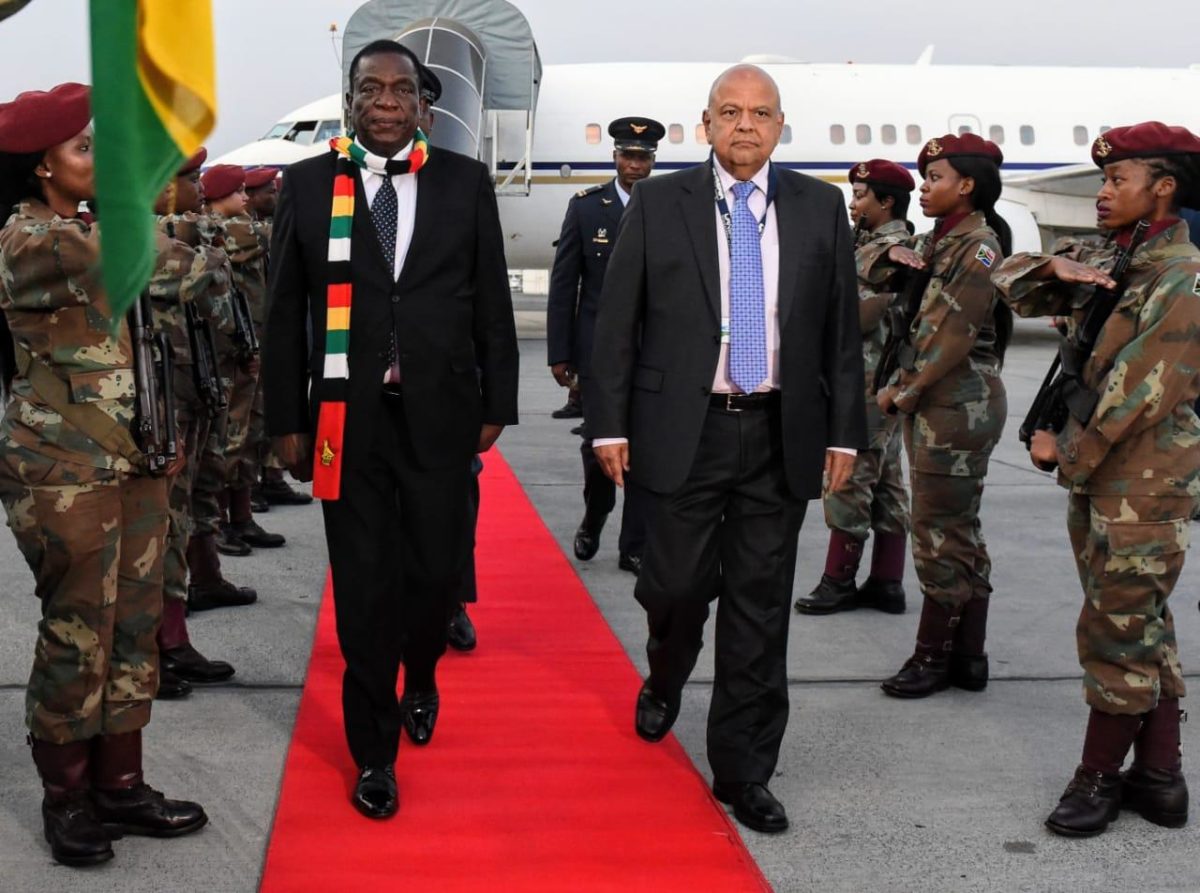 President Emmerson Mnangagwa and his Deputy Constantino Chiwenga flew out of the country using two Dubai-registered private jets in the last seven days.

This is a mockery of the “austerity for prosperity” mantra preached by the Minister of Finance and Economic Development Mthuli Ncube, observers claim.

Mnangagwa left Zimbabwe for South Africa on Friday where he is set to attend the inauguration of the country’s President-elect, Cyril Ramaphosa this Saturday.

He flew in a Boeing 737-700 IGW jet registered to Royal Jet and was on arrival received by South Africa’s Public Enterprises Minister Pravin Gordhan at Lanseria Airport.

The plane reportedly flew from Dubai specifically to take Mnangagwa on the less-than-two-hour flight to South Africa.

Meanwhile, Chiwenga flew to India on May 18, on an Airbus A318-100 Elite. Zimlive reports that the luxury jet, with registration A6-CAS, is owned by Constellation Aviation Services of Dubai.

As you may recall, the last time the VP was in India for medical attention, so this time, he was due for review. As far as we know, he went for a routine check-up which was scheduled.

I don’t know what you mean when you say he was unwell when he left. All I know is that it was time for a medical check-up.