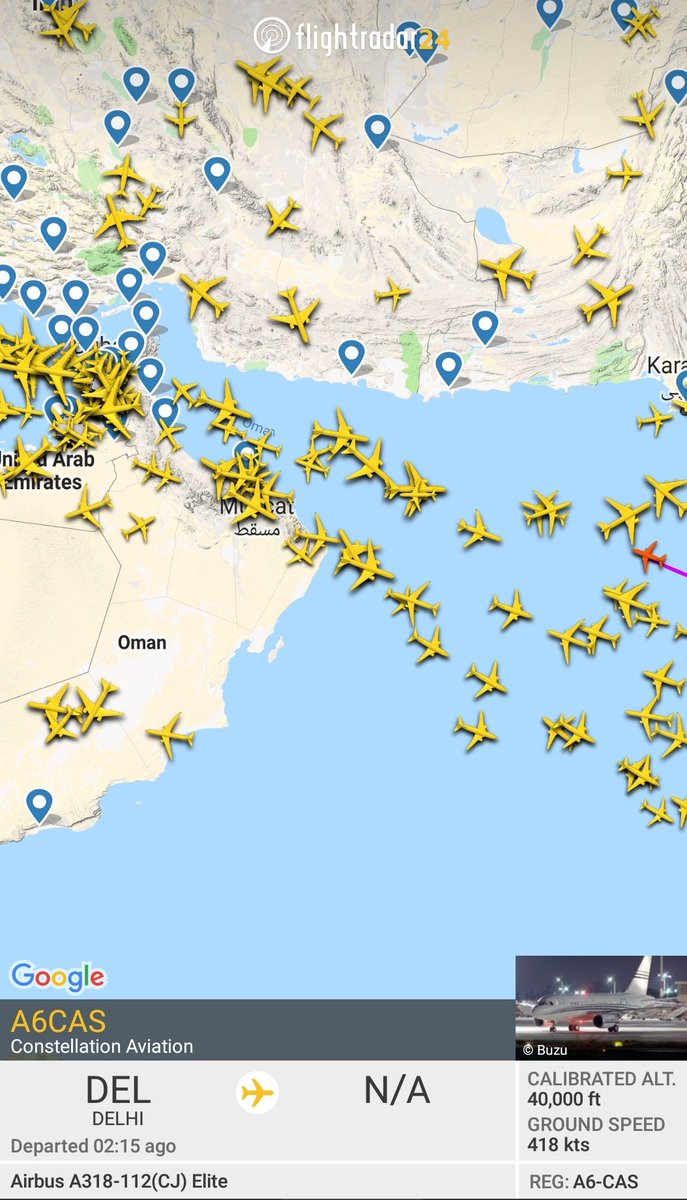 If it continues from Dubai to Harare, it would be the same route that it took to New Delhi where Chiwenga went for a medical “review”, according to a spokesman for the presidency, George Charamba.