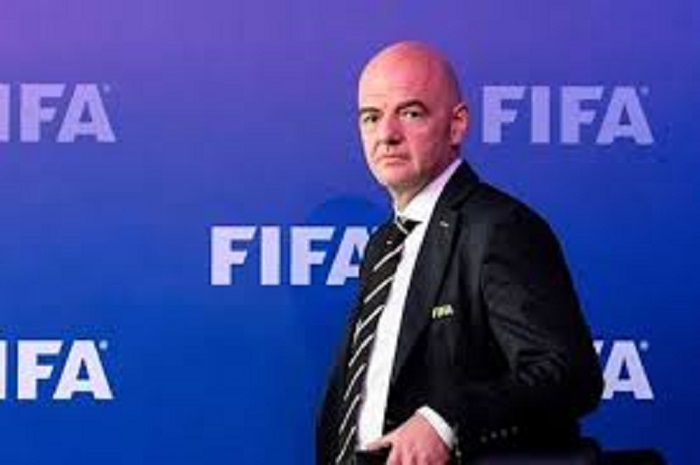 ZIFA board member responsible for finance, Philemon Machana has said that the association stands to get US$4 million from FIFA.

The association intends to use the money for projects such as the construction of a hotel and a state-of-the-art headquarters for the association.

Speaking to the Chronicle Sport, Machana said that the development gave the association an opportunity to implement its projects. Muchana said:

We had a meeting with Fifa representatives recently in South Africa where we signed a contract for agreed projections, which basically was laying the foundation for us to access Fifa money for projects. This is a major milestone for Zimbabwe because the signing of the contract for agreed projections doesn’t only express Fifa’s commitment, but also shows that Fifa are seeing something positive in Zimbabwean football. This also means that we can start to apply for funds to pursue projects to do with infrastructure development and other income-generating projects.

What’s worth noting is that we once signed a Fifa contract for projections when Philip Chiyangwa was Zifa president, but we didn’t pursue the funding of about US$2.5 million which we were supposed to access because we felt that we hadn’t covered enough ground. This time we’ve done our ground work and we will apply for the funds to kick start the projects in June. We stand to get $4 million from Fifa this year, including the funds we’ve received and used for specified programmes that we started earlier.