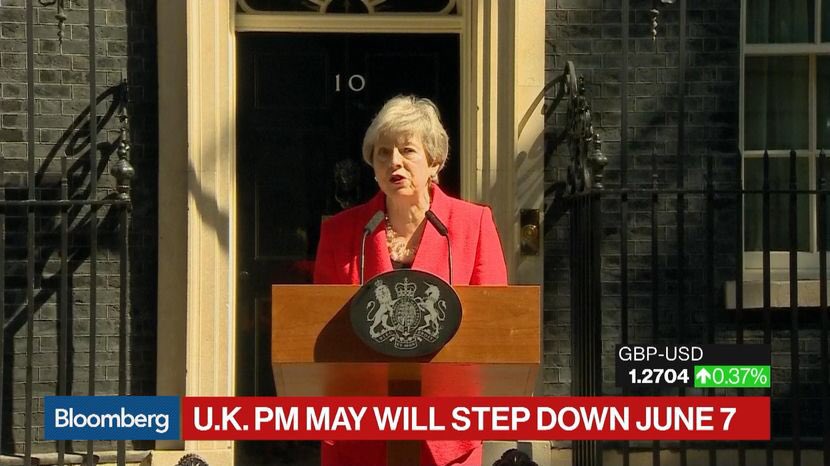 Mrs May said she will quit as Conservative leader on 7 June, paving the way for a contest to decide a new prime minister.

May became Prime Minister in 2016, succeeding David Cameron who had resigned following the Kingdom’s decision to leave the European Union (EU), a move that is popularly known as Brexit.

Her decision to resign follows her failure to deliver Brexit. Her own MPs had opposed her latest Brexit plan, which included concessions aimed at attracting cross-party support.

The Conservative Party will start a leadership contest after she steps down as party leader on 7 June. Speaking from Downing Street on Friday morning, May said:

I will shortly leave the job that it has been the honour of my life to hold.

The second female prime minister, but certainly not the last.

I do so with no ill will, but with enormous and enduring gratitude to have had the opportunity to serve the country I love.

The Kingdom Hotel is a hotel at Victoria Falls which is owned by Legacy Hotels. The Hotels architecture resembles that of the Great Zimbabwe a historic monument. The hotel is used by families, individuals and groups on vacation and business trips. The hotel is situated... Read More About The Kingdom