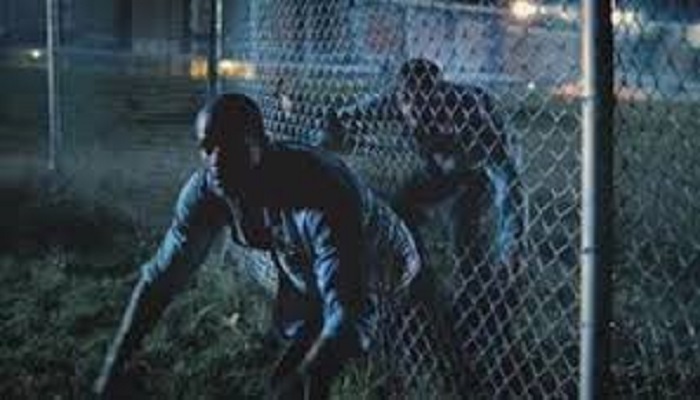 A prison officer at Chikurubhi Maximum Security Priso was assisted by a group of faithful inmates in chasing after and apprehending two inmates who had escaped during their daily chores.

Reports suggest that the officer and a group of prisoners who were walking along Mutoko Road saw two escaping prisoners John Penzura and Peter Enock Muzanenhamo. The officer and the group of inmates followed enmasse and apprehended pair.

Harare magistrate, Mr Edwin Marecha sentenced the escapees to 12 months in prison, but, suspended 3 months on condition that they do not commit similar offences within five years. Penzura was already serving a four-year jail term for indecent assault, while Muzanenhamo was serving five years for robbery.

It is alleged that the duo had been assigned to work at the prison farm but hatched a plan to escape. They disguised themselves in other clothes and ran away and were only spotted along Mutoko Road where they were apprehended.