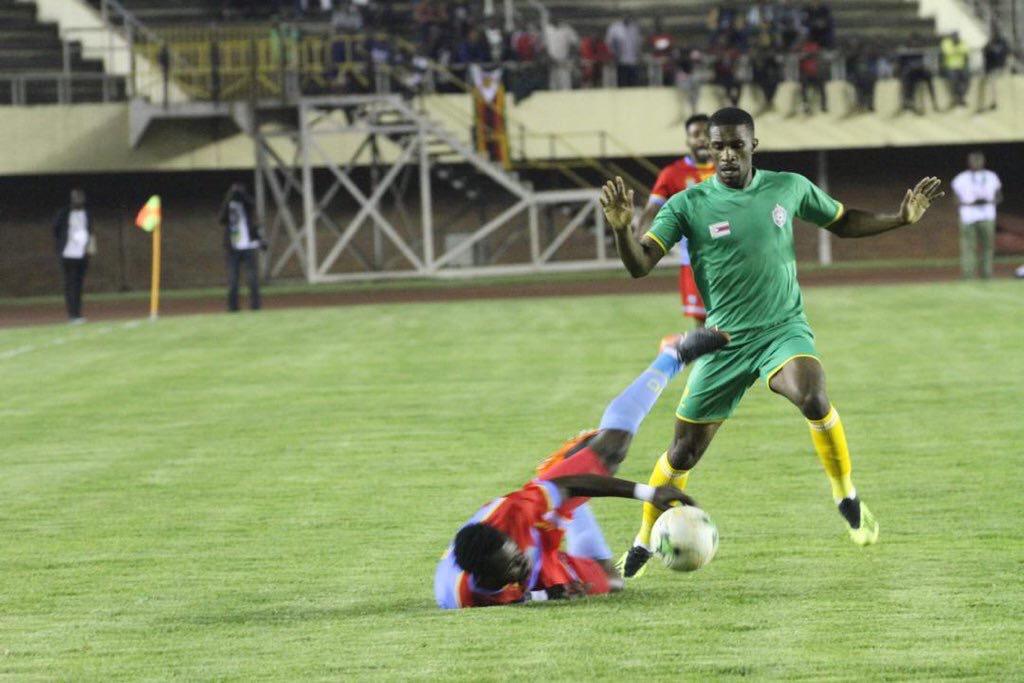 English Championship side Nottingham Forest has openly backed Warriors defender Tendayi Darikwa to do well at the 2019 Africa Cup of Nations. In a message on Twitter, the club said:

Good luck to Nottingham Forest Football Club defender Tendayi Darikwa who is currently away with the Zimbabwe national team as they prepare for this summer’s African Cup of Nations.

The Warriors lock horns with the host nation, Egypt, on June 21 in the opening match of the tournament.

The Warriors are in Group A alongside the hosts, Egypt, the Democratic Republic of Congo and Uganda.