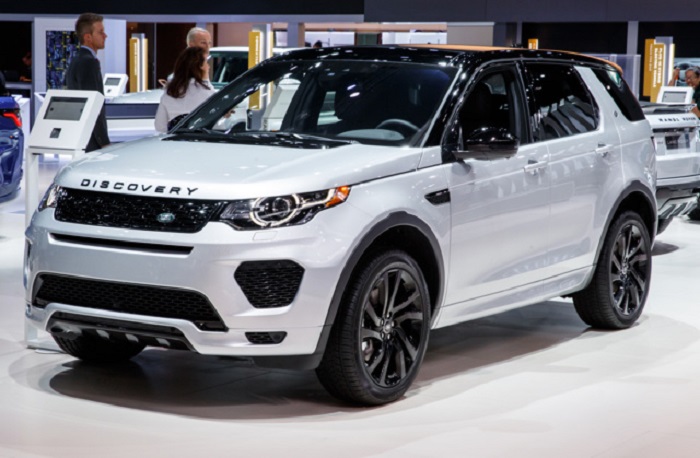 Frank Chitukutuku, former Zimbabwe National Road Administration (Zinara) chief executive officer has been given a 30-day ultimatum to detail how he acquired assets worth over US$20 million.

High Court judge Justice Erica Ndewere ordered a freeze of the assets pending finalisation of the criminal case. Chitukutuku is under investigation for corruption and the state claims he may have acquired his property through criminal activities.

Justice Ndewere barred any interested parties from dealing, in any way, with the property in question following convincing arguments by the prosecution team led by chief law officer Mr. Chris Mutangadura.

Chitukutuku is said to have acquired, owned, and or built the following properties from 2011 until April last year:

The state alleges that Chitukutuku acquired the properties at a time he was lawfully earning a combined $8 500 from Zinara as well as his farming activities.

One Comment on “Former ZINARA CEO Asked To Detail How He Acquired Assets Worth US$20 million+.”