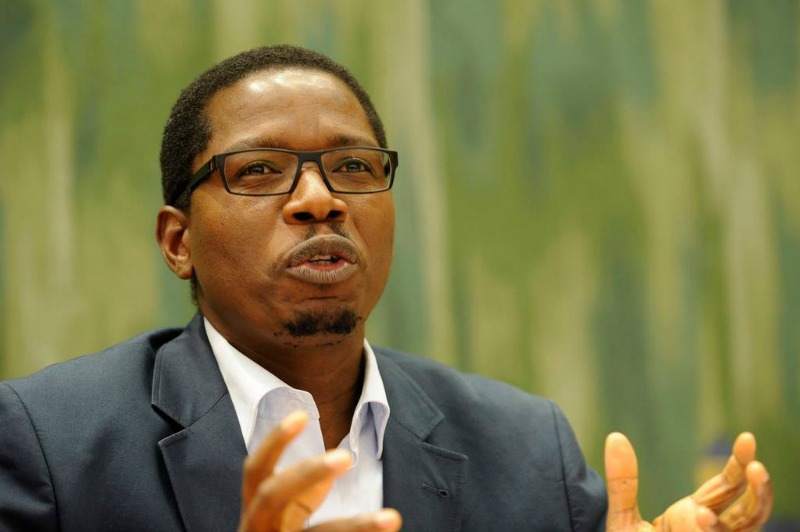 An organisation representing some Christian denominations called for unity among churches first before calling for political parties to unite.

Zimbabwe Christian Development Council (ZCDC) interim registrar Jairos Dzvene told a media briefing on Wednesday that the church needs to speak with one voice. He said:

So we want to initiate a dialogue among church organisations and leadership. As it stands we are so divided.

Dvene absolved MDC president Nelson Chamisa of blame in snubbing the State House dialogue, saying that the church should shun individualism. He added:

We cannot say Chamisa join the dialogue but we say no to individualism. Let’s put the interest of the people that we lead first.