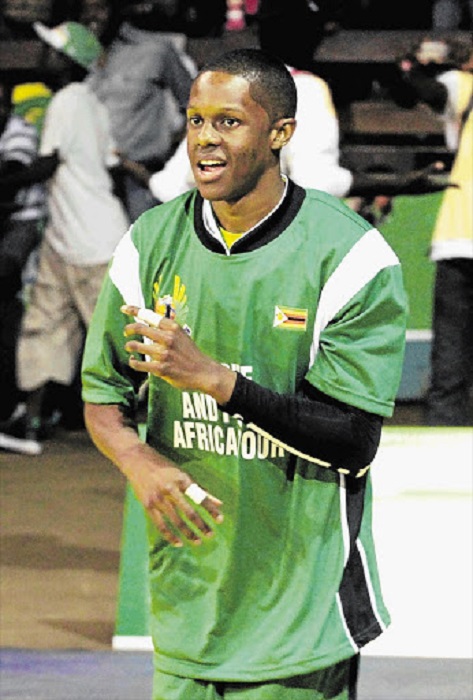 Former President Robert Mugabe’s son, Robert has been called-up to the national basketball team. The squad will be participating in the All-Africa Basketball Championship regional qualifiers to be hosted by Zimbabwe between June 2 and 8.

Critiques, however, say that Tinotenda, as he is famously known in the basketball circles, has not been involved in competitive action.

National basketball team coach Addison Chiware claimed admitted hat Robert Jnr did not have the statistics to back his call-up. He also indicated that the call-up did not mean that he would get an automatic entry into the final squad. Chiware said:

Nobody gets an automatic entry into the national team. We do a lot of work to make sure the player has the right fitness and mental ability. Robert Jnr (Mugabe) is currently at college and he is playing there. We do not have the statistics on how he is performing, but he is actively involved.

Robert Jnr will come to Zimbabwe on May 27. We will assess him to see what he has for us. He has to have good discipline, good mental ability, strength and participate in hard training.

No big names will have an automatic entry, this is sport and we should respect that. He needs to be sharp.

Chiware views friendly matches against visiting Wheaston College of the United States on Saturday, which it lost, as helpful in identifying grey areas.

Zimbabwe will be hosting Angola, Mozambique and South Africa.