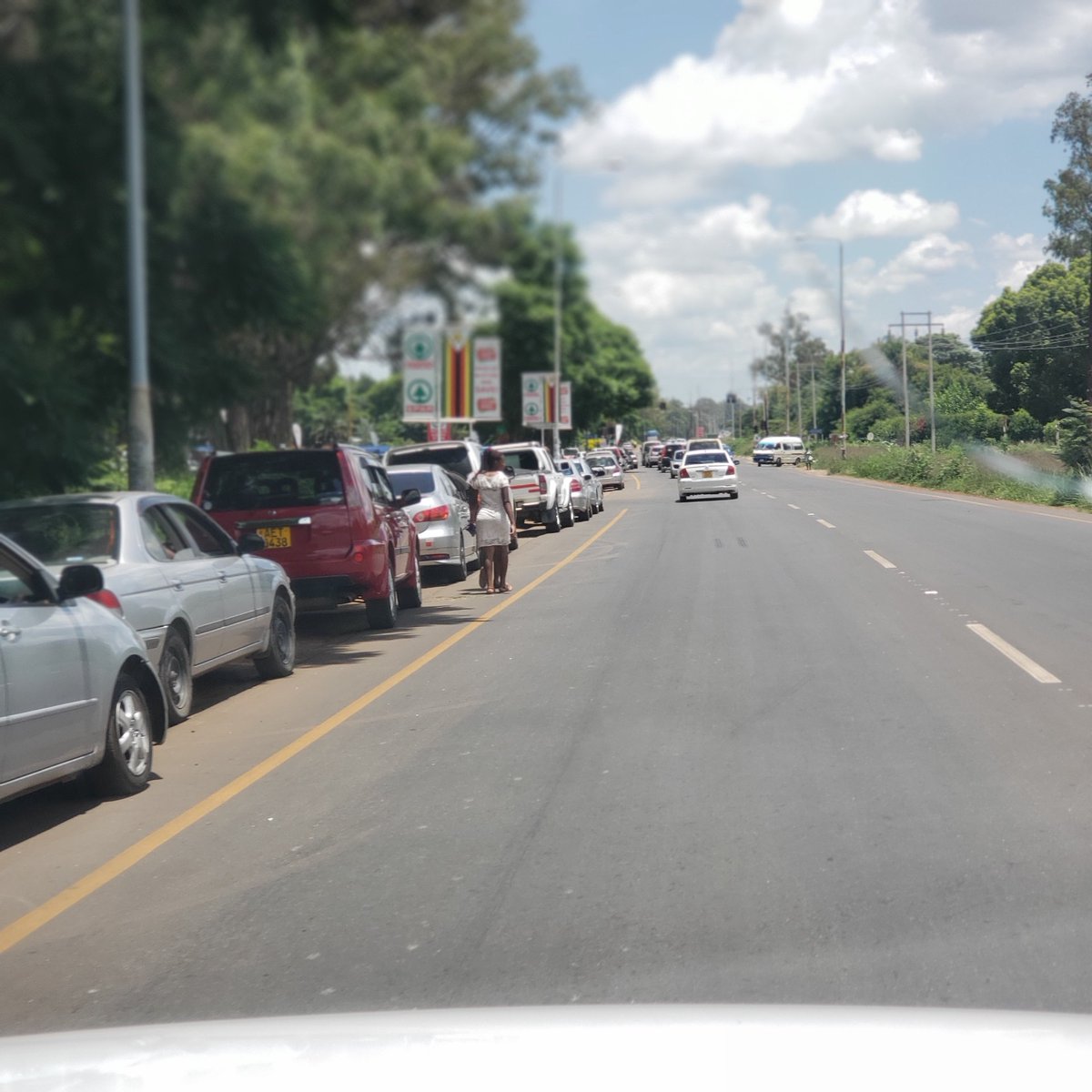 The fuel situation in Zimbabwe remained dire on Wednesday despite the government hiking the price of the precious liquid by over 50 per cent the previous day.

Long, winding queues were the order of the day at most service stations where the fuel was available.

The shortages have been a nightmare for commuters who are now struggling to travel to and from work as most kombis spend time in fuel queues while the cheap Zimbabwe United Passenger Company (ZUPCO) buses are in short supply.

Those public transporters who were operating had hiked transports fares by more than 100% in most cases.

In Bulawayo, Kombi operators threatened to park their minibuses while in Mutare, school children were forced to walk to school as they could not afford the new fares.

The issue of fuel is always tricky on our operations because whenever there is a fuel price increase, spares go up as well.

As commuter operators, we were waiting for what we were promised by the former Transport deputy minister Honourable Fortune Chasi (now Energy minister) that we will also have to be allocated subsidised fuel so that we don’t pass the burden to the commuting public.