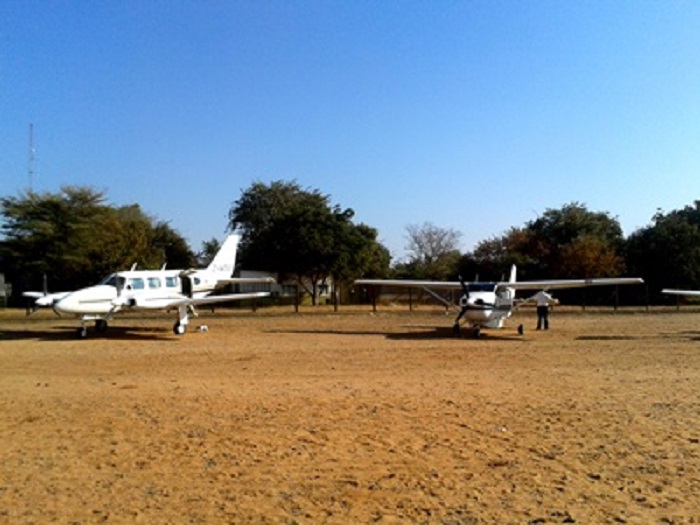 The government has set aside about RTGS$4 million for the refurbishment of the Binga airstrip to improve accessibility to the district and facilitate smooth tourism business.

Deputy Chief Secretary to the Office of the President and Cabinet Mr. Justin Mupamhanga said that Binga is one of the rich districts in terms of natural resources with the potential to attract thousands of tourists. He also observed that Binga needed to be developed into a well-structured town.

Binga is known for fishing activities, a beautiful beach, hot springs, cruise and boating, wildlife and others. However, Poor road networks and long distances between Binga and other towns make the district inaccessible by tourists.

Meanwhile, the government has since taken a cocktail of initiatives meant to enhance Binga’s attractiveness. DDF acting director for roads, Engineer Goodwell Mapako told the Chronicle that the airstrip was now ready to accommodate small planes. He said:

As DDF we came to this Binga airstrip, which had lots of cracks and was bumpy. We have put a seal on the 1,2 km strip and parking area and we plan to put an asphalt overlay so we improve the landing surface. But for now it is now open for landing for smaller planes.