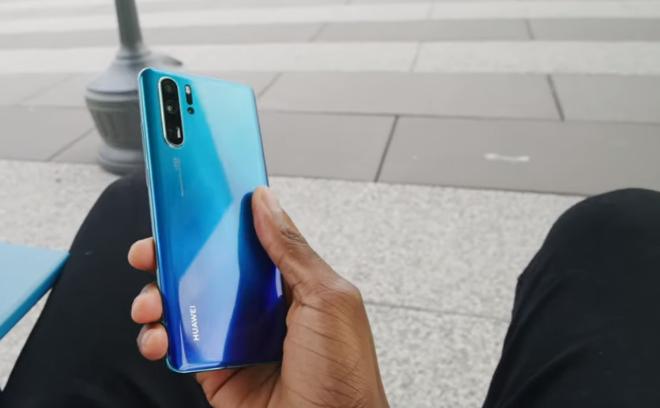 One of the victims of the escalating trade war between China and the US is a Chinese company called Huawei. The company’s phones are used globally and widely so in Africa. This past Sunday, The US company, Google, suspended its business with Huawei. Google was complying with a US government ban of Huawei. The US government put Huawei on a blacklist of companies around the world who not allowed to do any business with US companies. It’s like a sanctions list.

The video in this article explains the ban and what will happen to Huawei phones already owned by customers of the company.

In summary, after 3 months, Huawei phones will no longer get software updates. Almost all the Huawei smartphones run Android so they are all affected. This means the phones will inevitably and gradually use old software which is not most ideal.

It also means that Huawei will no longer be able to release new phones running the latest Android version that Google would have launched. They may use the open source version, but that version is now known to be quite different from the one Google uses on the latest phones.