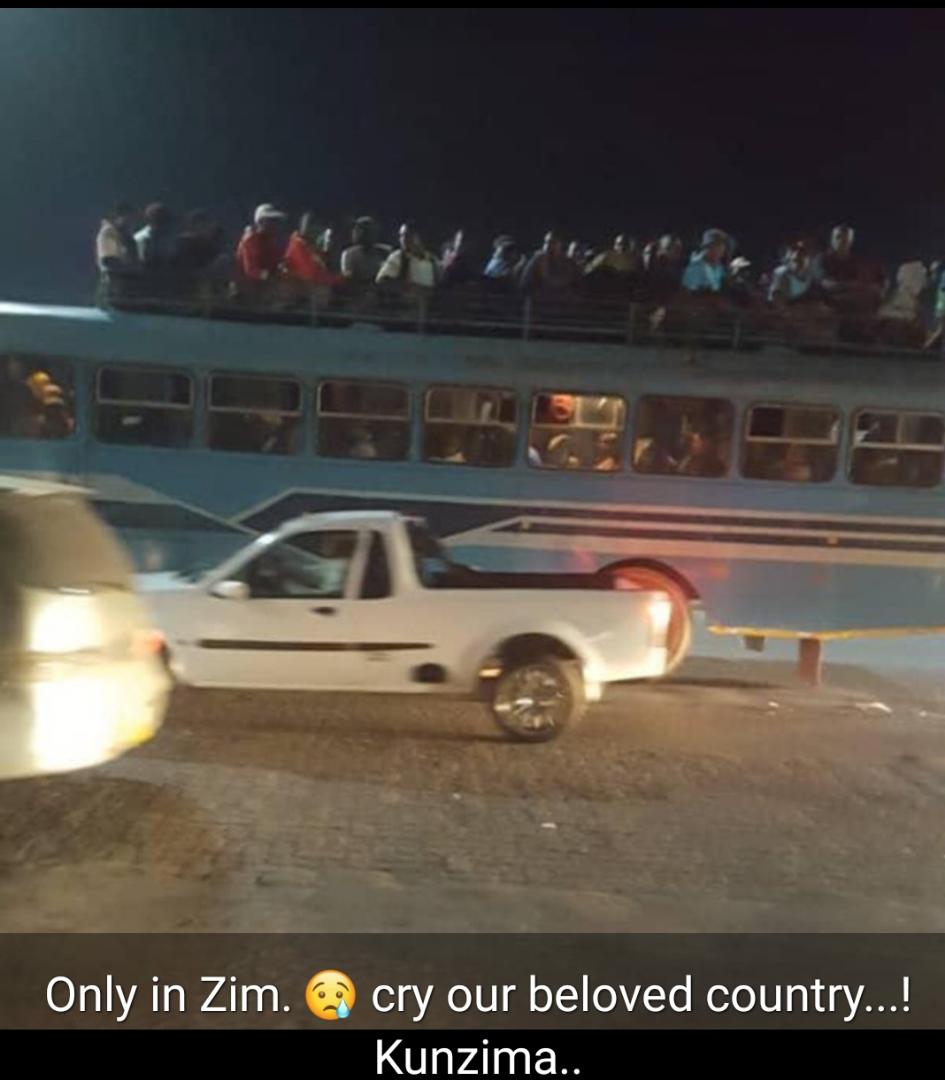 The MDC is concerned with how the transport situation has deteriorated over the past few days due to Zanu PF’s incompetency, inconsistency and inability to make the right decisions.

A country run through a series of stop-gap measures is bound to degenerate into the chaos witnessed last night when commuters all but failed to afford return fares following another reckless decision on fuel.

In January of 2019 a fuel price hike sparked unrest, the military State responded with brute force and scores of people lost their lives.

No lessons were learnt, the Zanu PF government is baking yet another powder cake. Insanity is when a government decides to liberalise supply and yet not deal with the sources of income.

The government must in totality dumb the RTGS dollar and pay civil servants in US dollars otherwise issues of affordability will just escalate.

The fuel price increase will certainly drive inflation, in any case, it is the second highest in the world, worse than war-torn countries like Somalia and Afghanistan.

The MDC demands an end to the chaos being caused in the fuel industry in the protection of cartel interests. The propaganda games around ZUPCO are not working. Its failure to meet demand was exposed yesterday.

The government must take Zimbabweans seriously, the time of games have come to an end.