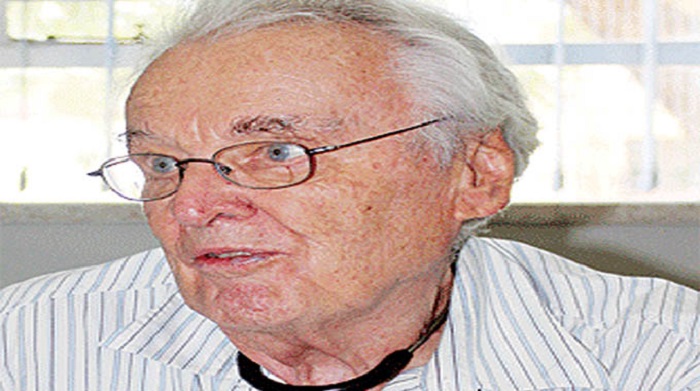 He died at Mater Dei Hospital on Monday evening from an undisclosed ailment. Dr. Ferguson only retired last year after serving the Bulawayo community for 61 years.

We are saddened by the loss of our great icon, Dr Ferguson, one of the few non-racial doctors who served the people of Zimbabwe before and after independence. During his practice, he trained most of the renowned general practitioners that Zimbabwe ever had, both black and white.

We will miss his passion for general practice and his trade unionism which shaped the practice to what it is today. Dr Ferguson was also instrumental in forming a united Zimbabwe Medical Association in 1984 and together with the late Dr Timothy Stamps, they set up a college where general practitioners would be examined before starting their private practice.

Dr. Tarumbwa described the former councilor as a strong-willed person. He added:

He was advised to retire four years ago due to old age but he kept on going to Galen House to consult and help people until last year when he finally retired. He was determined and contributed a lot to general practice in Zimbabwe.