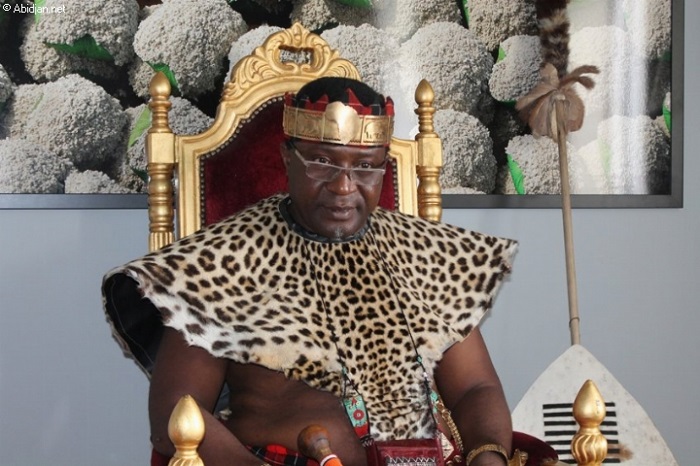 Ndiweni was being attacked for inviting more sanctions on Zimbabwe, defending a white commercial farmer whose land was being given to a black farmer and for castigating president Mnangagwa’s administration.

This attack is a serious attack on the institution of traditional leaders, the entire legal order and the constitutional order that taints our institution and its governance. Like any other person, and especially because the occupier is a leader, he or she must not be subjected to harassment, threat or physical attack.

These remarks come after several other civil society groups and opposition political parties have been supporting the chief.

Meanwhile, ZANU PF has been arguing that traditional leaders, as per the national constitution, must not be involved in politics. Critiques however observed that chiefs in Zimbabwe have always been in politics, supporting the ruling party.