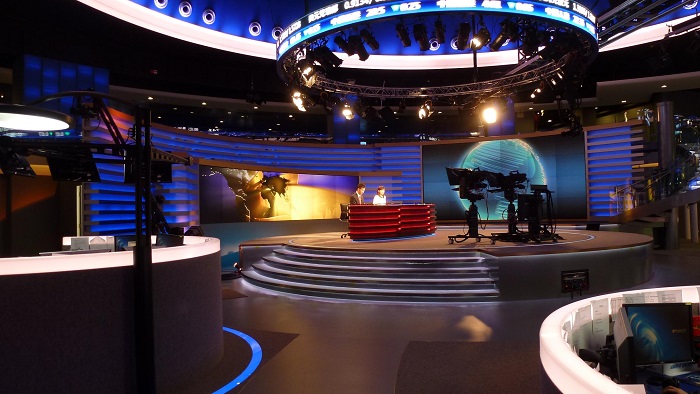 Mangwana added that the channels will be open for both public and private players. He said:

The Government will diversify ownership. Licences will not be issued on partisan lines, but it will be open for everyone.

The licences will be issued in a transparent manner, but the Zimbabwe Broadcasting Corporation (ZBC), as a public broadcaster, will have a fair share.

Mangwana also revealed that the government is now awaiting the appointment of the Broadcasting Authority of Zimbabwe (BAZ) board members so as to open community radios.

Analysts and opposition political parties have often criticised state-owned media houses for “showing favoritism to the ruling party”. Resultantly, media reforms have been one area causing a lot of controversies particularly shortly before elections.

One Comment on “Govt Set To License 24 TV Stations”