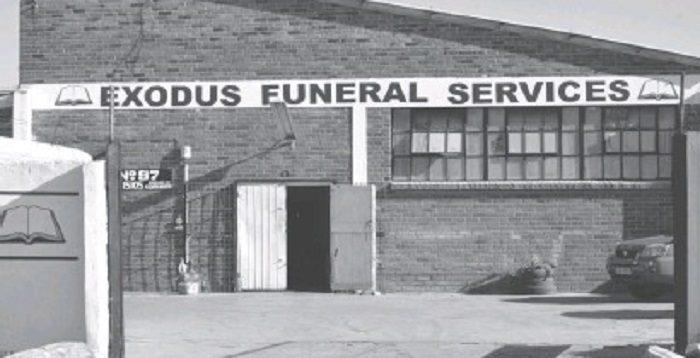 Speaking during a recent pensions and insurance workshop in Bulawayo, Gumbo advised citizens to be extra vigilant when dealing with funeral service providers. Gumbo said:

When you buy insurance policies, deal with registered entities only to avoid being prejudiced by bogus entities.

For instance, we have a problem of bogus funeral assurers here in Bulawayo, about eight of them who are operating illegally.

Below is the list of unregistered entities operating in Bulawayo and some parts of Matebeleland: