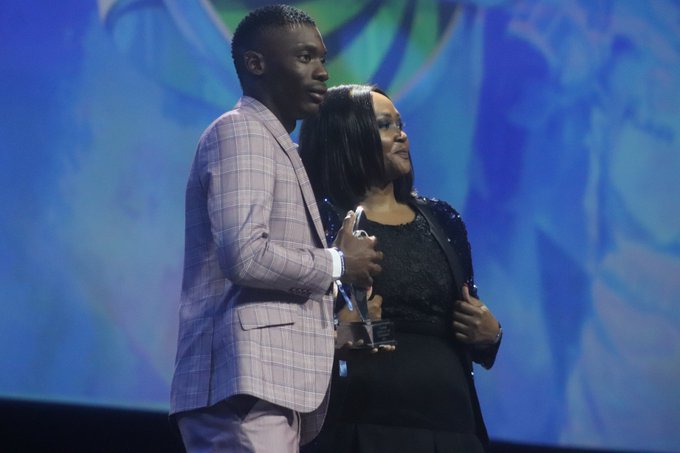 Baroka FC goalkeeper and Warriors hopeful, Elvis Chipezeze was on Sunday awarded with the Telkom Knockout Player of the Tournament award at the 2019 South African Premier Soccer League Awards.

He kept three clean sheets and conceded only two goals as his side went on to win the cup.

In an interview on Front Runner’s podcast, Chipezeze said:

I wasn’t expecting this, you saw there were pretty tight contenders. As a goalkeeper, you have to lead the boys, some say the keeper is the captain and the coach, is everything and with the help of my team-mates, I think it played a big role.