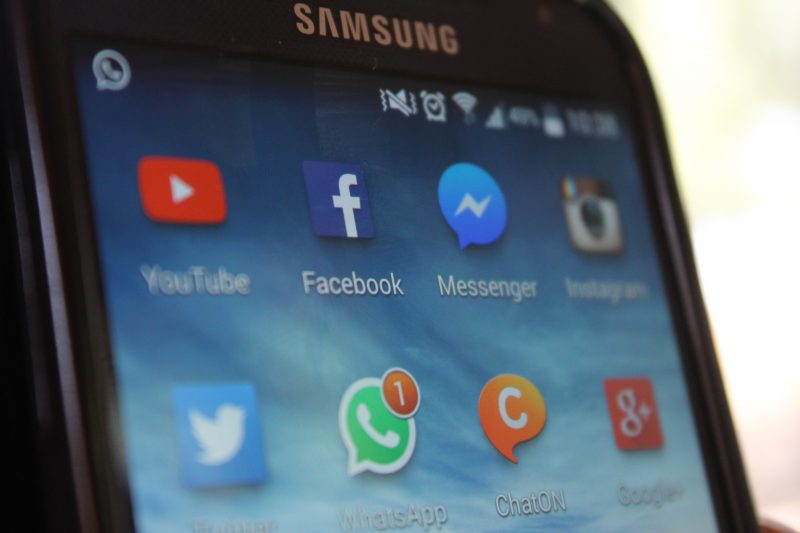 We have often talked about other versions of WhatsApp and the risks associated with using them. We have read, heard or seen one of the most compelling arguments that the end to end encryption on WhatsApp makes it almost impossible for anyone to hack your WhatsApp. A few days ago, I learnt that a serious hacker just needed a video call to hack into your phone at one point. Facebook fixed the bug sometime in October 2018 after it had been discovered in August by some sites. This has made me realise that nothing is perfect. And no matter what we are made to believe, these 4 reasons will always make WhatsApp partially secure

Ever since I learnt about the Video call Bug, that could allow a hacker to access my phone, I have been wondering what other bugs may hackers take advantage of. How soon will they discover the bugs, how long will it take them to fix them? This takes me back to last month when Facebook and WhatsApp just went down unexpectedly. For such a secure system, how can eventualities like that happen?

If I was writing this in Shona I would start by saying ” igaroziva” a metaphoric phrase for, it is a known fact that security agencies if need be, may obtain permission that gives them 3rd party access to systems like WhatsApp should they require it. The case of Donald Trump’s campaign manager who used WhatsApp in his alleged crime still comes to mind whenever I think of WhatsApp and law enforcement. Mr Mueller used WhatsApp in his witness tempering according to the prosecutors. The million dollar question is how did the FBI access Mueller’s encrypted app?  No matter the reason it is still not OK for anyone to go through my WhatsApp.

While we are all enjoying the fact that our chats are protected by end to end encryption, its a disturbing fact to note that once you back up your chats, the chats on the backup servers are not protected by the end to end encryption. Meaning a serious hacker may find a way around the servers and get to the backed up chats. Speaking to one publication, Matthew Green, An assistant professor at the Johns Hopkins Information Security Institute said:

Backup features ultimately aren’t doing any favors for people focused foremost on confidentiality. “It definitely degrades the security of WhatsApp,” says Green. “I think when people lose their message histories they get really, really upset. Companies like WhatsApp are really prioritizing giving users what they want, which is backups, over giving them the most secure solution possible.”

The billionaire chief executive of WhatsApp, Jan Koum, is planning to leave the company after clashing with its parent, Facebook, over the popular messaging service’s strategy and Facebook’s attempts to use its personal data and weaken its encryption, according to people familiar with internal discussions.

There was a disagreement over how Facebook should monetize WhatsApp

At the end of the day, I sold my company,”  “I sold my users’ privacy to a larger benefit. I made a choice and a compromise. I live with that every day

In as much as these guys never really said a lot about privacy issues at Facebook. this, in my opinion, is a typical case of see no evil, hear no evil, speak no evil. During the Facebook Analytica Scandal, Brian Acton wrote on his twitter.

It is time. #deletefacebook

If it’s good for the goose it has to be good for the gander. If the insider, with inside information ( Brian left in 2017 NB.) think it’s not good enough, then there is a lot you need to think about because obviously there is some serious background stuff going on that we will never be privy to.