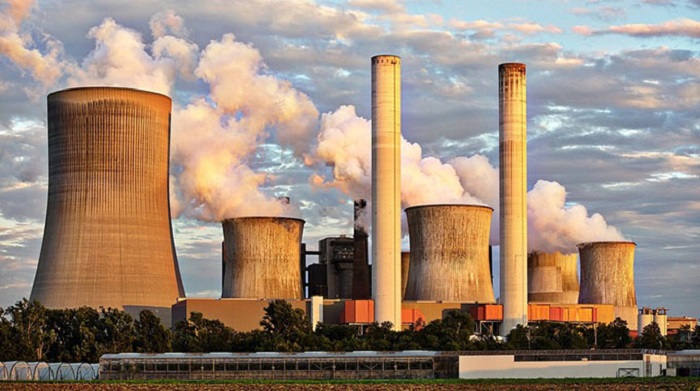 A change of functional currency to RTGS dollars might have complicated things for Zimbabwe with regards to accessing the US$1 billion loan facility from China Export and Import bank for Hwange Power Station expansion.

Reports suggest that ZESA was obligated to keep US$28 million in an escrow account. The Chinese Eximbank was supposed to access the money if ZESA had defaulted paying the debt. The funds were however converted to the local currency and with the new currency, using the rate of about 3.5 RTGS to US dollar, the account now contains about US$7 million from US$28.

The project which purports to expand Hwange units 7 and 8 is reported to be already underway. Zimbabwe cannot afford to put the project on hold considering the power deficit in the country that resulted in prolonged power outages.

However, a misunderstanding with the Chinese bank could result in the project delayed.