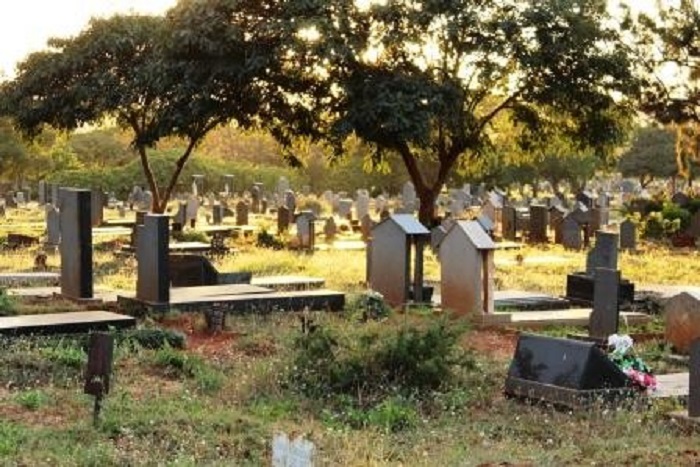 In a bizarre incident in Chiweshe, Mashonaland Central province, 63 women’s undergarments were found at a graveyard.

The incident occurred in Nzvimbo village and it is suspected that the incident could be linked to black magic (mubobobo).

Speaking to Newsday, Chief Makope (Jacob Mapirinjanja) confirmed the incident and revealed that a suspect had been picked and will appear at his kraal. He said

Yes, it is true the mysterious incident happened in my area and prophets were called to identify the culprit.

So far, I hear Handerson Chiwondo (70) is suspected to have done this act. He will appear in my court soon.

However, the suspected grandpa was denying the accusations. Village head Doubt Chiwawa said:

All is not well in our village. Women are baying for Chiwondo’s blood – he is being labelled a witch for allegedly having sex with the women without their consent in a suspect case of mubobobo.

We are waiting for the chief to advise on the way forward, but we hope he acts fast because many women here are very angry.

I also fear for the old man’s life is in danger because you never know what anger pushes one into.