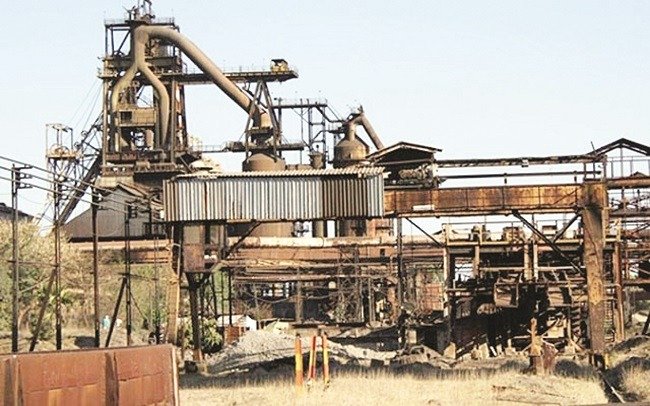 Industry and Commerce Deputy Minister Raj Modi said that Zim Alloys has exported 40 700 tonnes of chrome in 2019 so far. The company, which is under judicial management, has been looking to attract an investor but has been unsuccessful in securing one so far. It has a $60 million debt.

Modi said that despite the lack of investors, Zim Alloys is working with its own resources to rebuild its furnaces as well as export products.

The company is, however, reported to be at 60 percent on target in rebuilding the furnace. Zim Alloys is also involved in a contract production arrangement and has managed to export 40,700 tonnes of chrome and employs 650 workers.

A proposal to have an Indian investor inject US$100 million failed to take off and currently, the investor has submitted an appeal to the High Court to cancel the transaction

Modi did not say what the revenue from the exports had been.