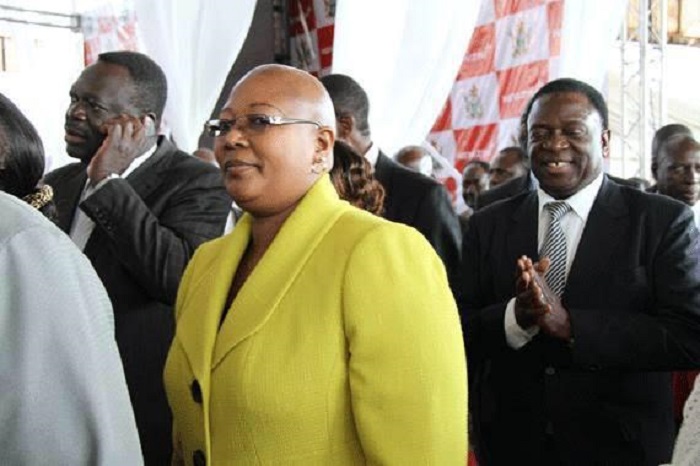 The Congress seeks to replace late founding party leader Morgan Tsvangirai. Tsvangirai’s departure resulted in a power wrangle amongst party stalwarts including Chamisa and co-VPs, Khupe and Elias Mudzuri. The High Court has since nullified Chamisa’s presidency ruling that the party must hold an extraordinary congress.

The party is adamant that it will proceed with the Congress. Surprisingly,  the party has invited ZANU PF to attend the congress. MDC organising secretary Amos Chibaya said:

We invited all political parties in Zimbabwe, Zanu PF included.

We also invited war veterans, the likes of Cde (Victor) Matemadanda and company. We also invited chiefs through honourable Chief Charumbira, the president of the Chiefs’ Council.

She (Khupe) was invited because she belongs to MDC-T.

We know that Zanu PF likes to peep; it is a peeping Tom. We know that even if we had not invited them, they would be there. So we have invited them. The organising secretary can confirm.

The move is a bit shocking since the MDC is accusing the ZANU PF of sponsoring divisions in the opposition party. The accusations have however not deterred ZANU PF from attending previous MDC events including the burial and memorial of Tsvangirai. Meanwhile, the MDC has been boycotting national events such as the Independence Day which are presided over by Mnangagwa.