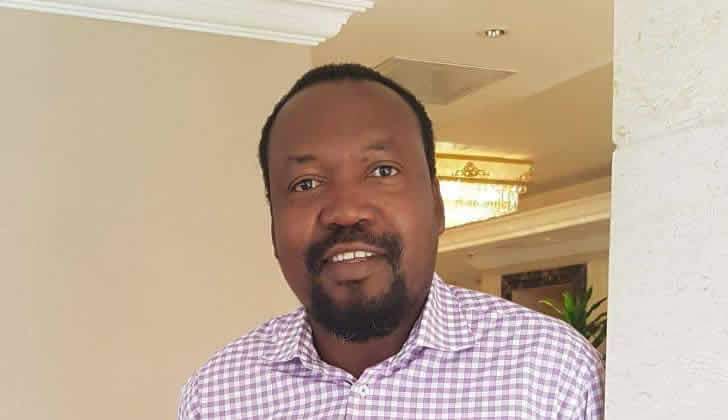 The Standard Newspaper today carried an interview with Hwange Central MP and MDC senior member Fortune Daniel Molokele. The interviewer asked Molokele to give a background of himself. See below:

My name is Fortune Daniel Molokele, but a lot of people know me by my other name, which is Fortune Mguni. I am a former student leader and I was elected secretary-general at the University of Zimbabwe (UZ) in 1995 in my first year at law school.

After UZ I decided not to go into national politics even though I was one of the student leaders who were involved in the formation of organisations such as National Constitutional Assembly, the earlier build-up of the MDC. I felt that as a young man of 24 years I needed to grow and mature and have a life before coming back to join politics.

I worked for various civil society organisations and in 2004 I left Zimbabwe and was mostly in South Africa working with various international organisations such as Amnesty International and others. At one stage I was based in Geneva, Switzerland.

I only came back to Zimbabwe in 2017 when I was asked to come back and contest for Hwange Central constituency, which is the town of my birth. In 2018 I won the primary elections and in July I was elected MP.

Asked what he brings to MDC as he contests the position of Secretary-General at the May Congress, Molokele responded:

In September last year the president co-opted me into the national executive committee after considering the skills that I have. I have been nominated to be secretary-general because, according to section 9.4 of the constitution, the secretary-general should be the chief administrator of the party. He is someone who will be able to keep correspondence and records of the party, put records in place and administration systems in place and this is where I come in.

The secretary-general’s job is not just about popularity, it is also about technical capacity and in my 20 years since I left the UZ, I have had a lot of different jobs both in Bulawayo, South Africa and Switzerland and so on. Those appointments and jobs which I had enabled me to have a lot of experience in terms of setting up organisations and administering organisations and in terms of resource mobilisation.

I have also acquired qualifications that can enable me to fully qualify for a job like secretary-general. That will enable me to look at the MDC and find ways to commercialise it as a brand and take advantage of the brand value to create financial strength out of it through commercialisation of its regalia.

Molokele faces current SG Douglas Mwonzora and Charlton Hwende in the contest for the new SG of the MDC at the Congress this coming week.