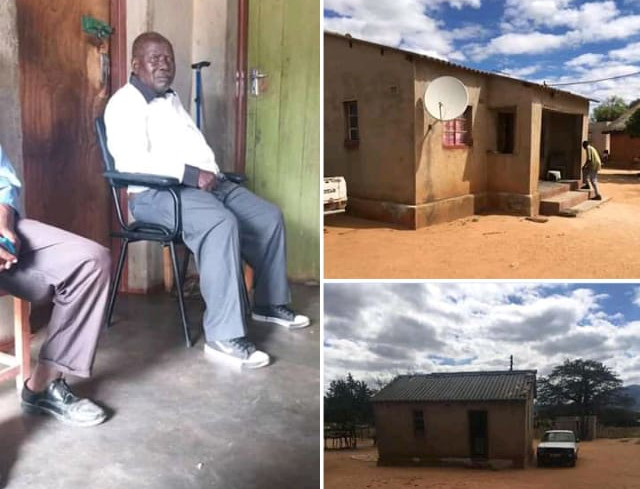 Pictures taken by Farai Maguwu that were posted on Facebook show how a traditional chief in an area that has produced billions in revenue for private companies and the government, lives in poverty.

This is the home of Chief Marange, a Chief who presides over an area where the biggest modern day diamond find happened, where billions of American dollars were made.

Can’t our political elites see how wrong this picture is?

Can’t their human emotions appeal to their conscience? 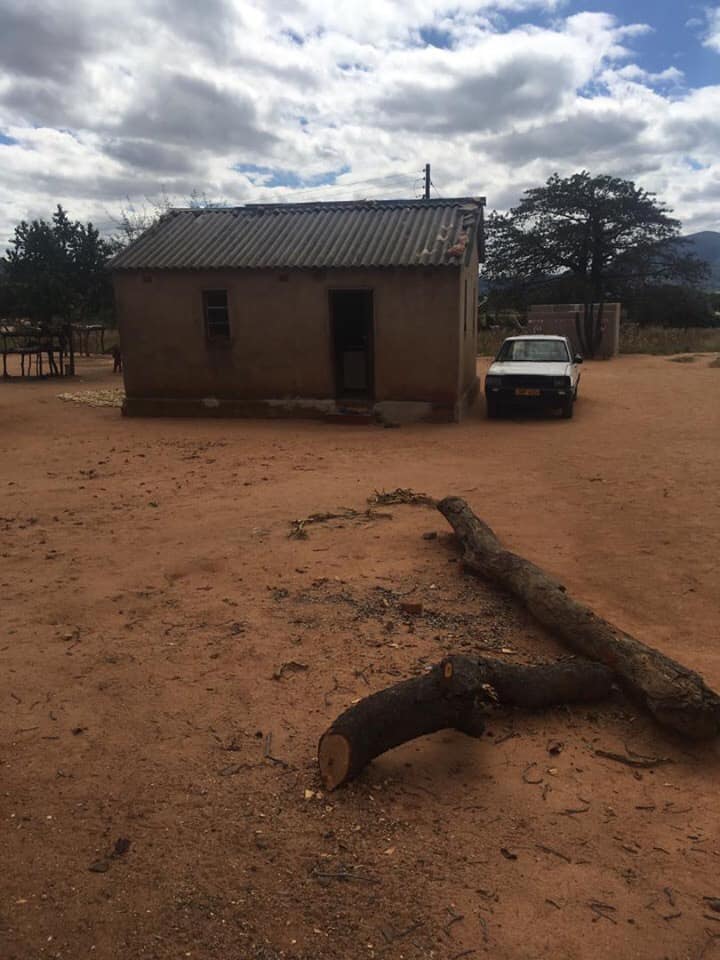 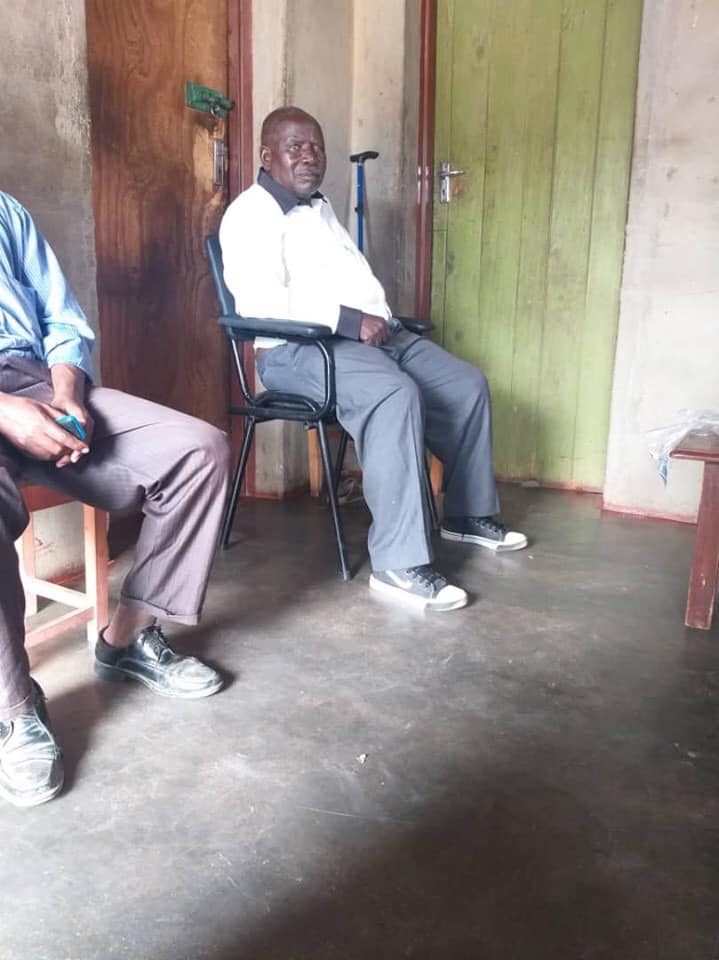 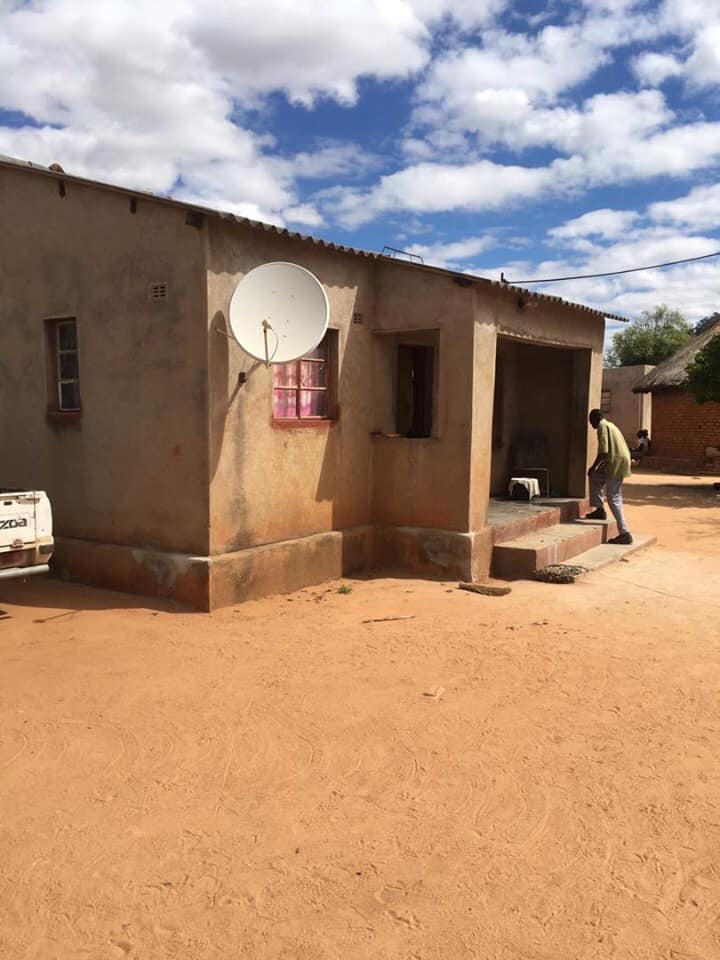