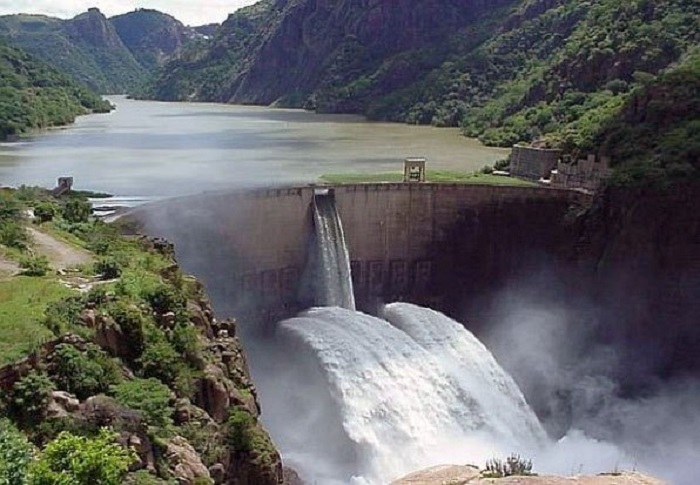 If a deal can be thrashed between ZRA and Mozambique, Zimbabwe and Zambia will get a combined 500 Megawatts of power, which will be shared equally between the two states.

It is feared that further inflows into the dam emanating from the release of water from Lake Kariba during power generation will result in flooding.

As a result, Mozambique is ready to negotiate with ZRA to avert a crisis.

By the end of this month, we are going to meet and discuss with HCB.

They can give us 500MW which can be shared between the two utilities [Kariba North and South power stations].

They have two generators dedicated to supplying through Zimbabwe. We are preparing the letters for the negotiations.

Energy and Power Development Minister, Fortune Chasi said that that his Ministry treats the deal as an opportunity and would seek to understand the conditions that ZRA would have to fulfil.

Meanwhile, ZRA has reduced by over 50% water allocation for power generation due to low levels in the dam.

There were fears that if water allocation is not reduced, the Kariba power plant would be shut down by October.