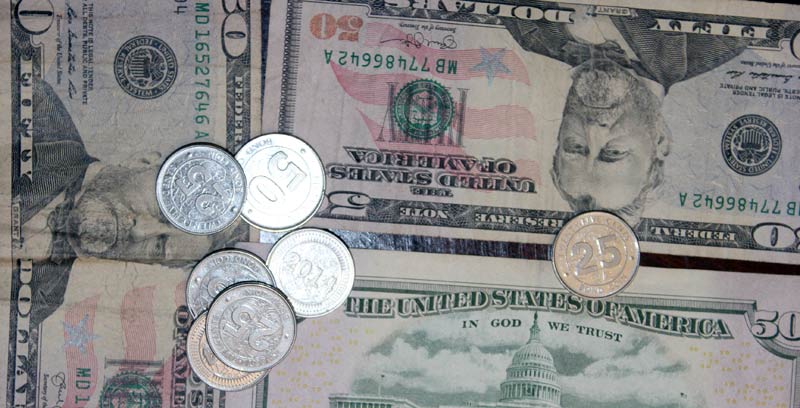 The country’s power utility, ZESA and fuel barons have been fingered in the recent dramatic fall in the value of the RTGS dollar on the parallel market.

Former cabinet Minister Jonathan Moyo, who has been living in forced exile since the November 2017 military coup that ousted longtime President Robert, claims that RBZ’s fictitious interbank market rate has forced businesses to source foreign currency from the streets.

The dramatic upswing of the rate at $5.8 publicly and actually $6.0 for industry OPENLY buying from dealers has been spawned by ZESA and FUEL BARONS who have forsaken the Reserve Bank of Zimbabwe’s fictitious interbank foreign currency market to scrounge real bucks from the parallel market!

However, a Zimbabwean-born businessman, Mutumwa Mawere disagreed with Moyo’s assessment. He wrote:

The idea that this or that baron is the problem diverts attention from the real impact of policies that offend the fundamental principles that speak to the aspirational aspect of human life.

The substitution of consent by command antics necessarily produces distortions and winners.