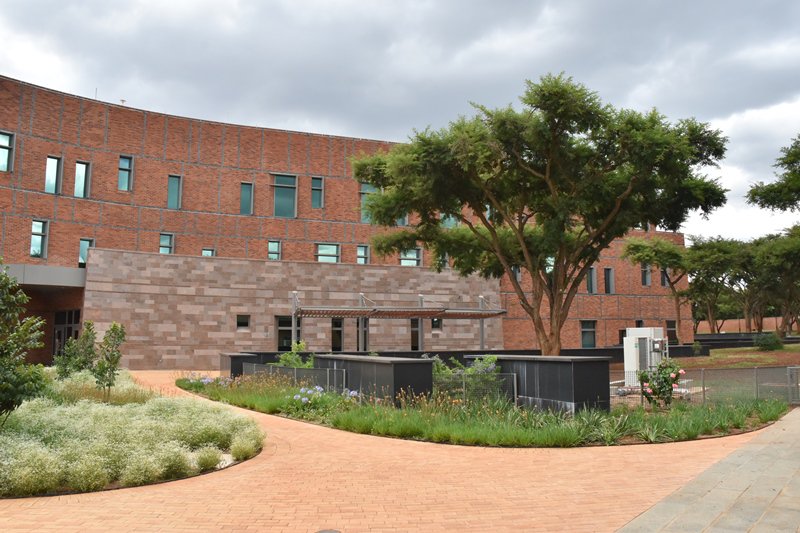 The new US Embassy in Harare

A United States of America embassy official reportedly smuggled four guns into the country in 2016. According to The Herald, John Kent, a US Embassy Attaché responsible for Overseas Building Operations brought four rifles into the country.

The rifles have been identified as two Bolt Action rifles — a Savage 111 and Remington 700 — and two semi-automatic shotguns — a Beretta A390 and Weatherby SA-08 in 2016.

Kent only declared the weapons in February this year about a month before he left the country, and they were not registered or licensed. The Herald claims to have in its possession a document that reads:

Kent flagrantly violated the law by not declaring his firearms to Zimra (Zimbabwe Revenue Authority) on his entry into the country in 2016.

The firearms were apparently treated as part of the diplomatic luggage, was unlawful since firearms are among exceptions to this, under the Vienna Conventions.

Kent stayed three years in the country, in possession of unlicensed firearms which is also a violation of the law. There is no guarantee that the firearms were not used for any outward or unlawful activities during that period.

The US Embassy through the note verbale misrepresented facts by indicating that Kent is intending to import firearms.