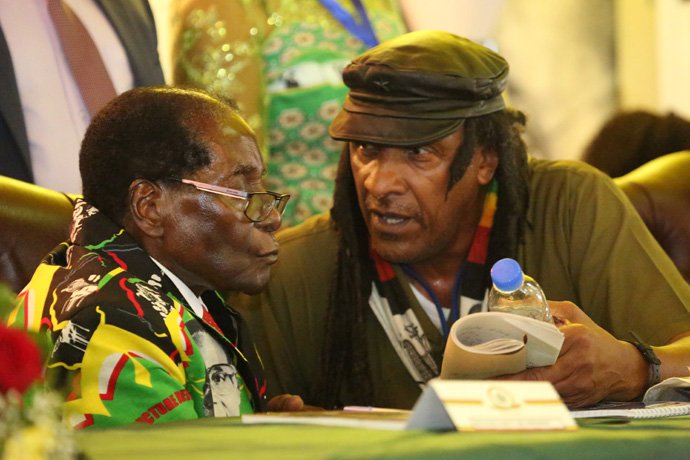 Radical US-based pro-Zanu PF activist, Coltrane Chimurenga, has died. The Zanu PF Patriots Twitter account posted Saturday morning that he had passed away. Chimurenga, real name Randolph Simms, was most known for staging demonstration in the US in support of former President Robert Mugabe’s administration and “anti-imperialism”.

Chimurenga was also the founder of December 12 Movement, which demanded civil rights in the US. He was often invited to Zanu PF conferences where he is reported to have been granted the status of a liberation movement leader.