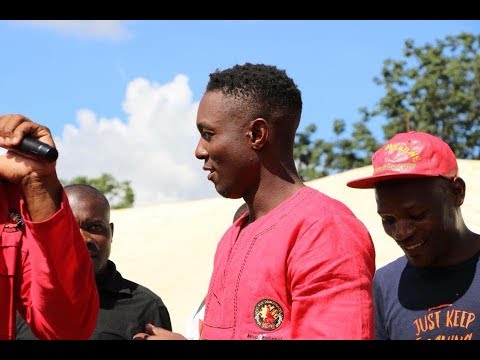 Richard Tsvangirayi, son to the late former Prime Minister and founding president of MDC, Morgan Richard Tsvangirai, is of the view that the government’s austerity measures will only make things harder for the majority of the citizenry.

Tsvangirayi said that the gap between the haves and the have-nots will widen while the crime rates will increase.

The end result of austerity will be nothing but a broken society, a sad story indeed, opines Tsvangirai. He said: