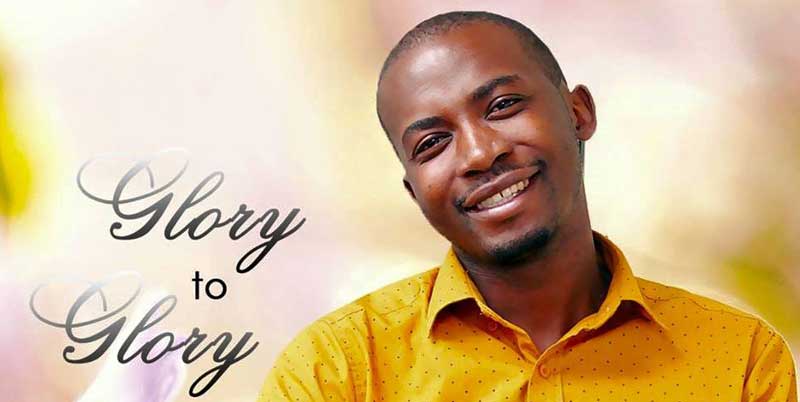 Gospel artist, Mathias Mhere, said he is not abandoning his friends who helped him get started in the music industry.

Mhere worked with comedians and actors, Sabhuku Vharazipi, Mbuya VaJohn and Chairman in some of his videos.

Recently, he has worked with artists from as far afield as Malawi for his upcoming album, Greater Than Solomon.

In an interview with The Herald, Mhere said that he has not forgotten his roots. He said:

I don’t deny that during my early albums, I featured locals like Sabhuku Vharazipi in my song Pamazuva Angu Mwari. But in as much as I appreciate my old friends, it should be clear that I’m not dumping them.

As the audience grows, we seek to bring diverse voices and grow fan bases.

I appreciate those who raised me from humble beginnings and agreed to work with me, but now, we’re looking into attracting fans from across the world.

This is why I need to bring the voices of prominent people whom my targeted audience can easily relate with.

Mhere said that he is seeking to widen his fan base by casting his net wide when it comes to collaborations. He said:

These are known artists who have established fans and I am pretty sure their voices will introduce me to their fans.

Diversity attracts different types of fans. I know I have followers who have been with me since years back and they are crying for the old Mhere while new fans are pushing the new Mhere to release more.

My new album is a fusion of both old and new sounds and I’m also going to feature the likes of Kapfupi in my next albums.