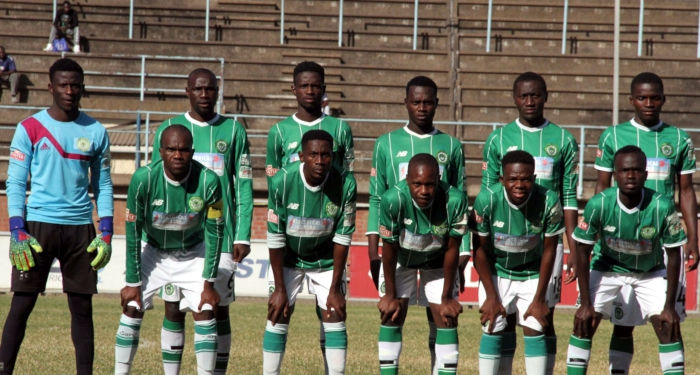 The Bulawayo Chiefs football club, which had not registered a win in the current PSL season so far finally got one when they beat Dynamos Saturday, 18 May. The Ninjas, as they are popularly known, got a 2-0 victory over Dynamos.

The first goal was scored by Arthur Musiwa in the 84th minutes and the second by Michael Bhebhe 6 minutes later.

We had been waiting for a GIANT

And we ate the GIANT

The game was Dynamos coach Tonderai Ndiraya’s first loss since he took over 3 weeks ago.