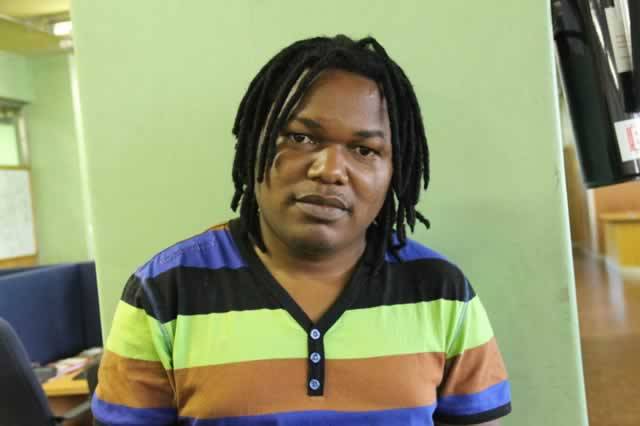 Alpha Media Holdings has denied that it has any reporters outside the country training to topple Emmerson Mnangagwa’s government. The allegations had been made in a story published in the government-controlled Herald daily newspaper.

In a statement, AMH referred to the supposed writer of the story, Lawson Mabhena and Herald acting editor, Tichaona Zindoga as “liars and fiction mongers”:

While we subscribe to the principle of freedom of the Press and freedom of expression, we take great exception when such freedoms are abused with reckless abandon to achieve sinister agendas. For the record, all our journalists, including multimedia journalists, are in Zimbabwe at the moment.

“We do not have any of our practitioners or members of staff outside the country. The writer in question one, Lawson Mabhena did not speak to anyone to verify such falsehoods. One of the tenets of good journalism is to allow us the right to respond, of which no effort was made to get the facts right from ourselves.

Journalism is a science of verifying facts. And this piece of poor journalism by Mabhena, which was approved for publication by Tichaona Zindoga, the acting Editor of the country’s oldest newspaper is stuff fit for thespians.

In fact, this piece of gutter journalism shows that some of those holding the reigns at the glass and mortar building have a fertile sense of imagination only fit for fiction. Such reckless news reports by these so called journalists only serve to polarise this noble profession.

We, therefore, put it on record that the article is malicious, vexatious, false and an attempt to tarnish our good image and should be disregarded as a piece of yellow journalism which should be condemned with the contempt it deserves.

“I am sorry the story came very late. I would not want this to happen to me. Can I ask the acting editor to call you?”

“My apologies, it was a project we got. It could have been a case of lack of probity; we could have called you for a comment. I didn’t realise we did not remove the name of the publication. Let me see if I can do something. So sorry.” But by last night no correction had been made on their online version.