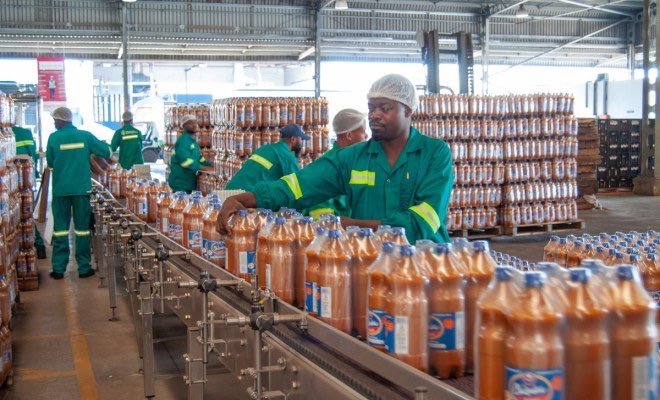 Delta Corporation plans to build a new, modern brewery in Rusape in 2020 following a sharp rise in the sales volumes of the opaque alcoholic beverage.

In its full-year results released on Wednesday, the company revealed that it could have sold more beer in 2018, breaching the record that was set in 2013, if it were not because of a sharp fall in consumer spending in the last quarter of the year.

The fall in consumer spending in 2018 coincided with the volatile post-election atmosphere as well as the adoption of austerity measures by the Minister of Finance, Mthuli Ncube. The company said:

The volume achieved was at par with the historical peak of F13. This was achieved through stable pricing, steady production output and extensive distribution. Both the mainstream and premium categories registered growth driven by Zambezi Lager and Castle Lite.

Meanwhile, Chibuku super remained Delta’s major performer as it accounted for 85% of the amount of sorghum beer sold.

Chibuku Super sales have been so high that demand far the exceeded the installed production capacity. Said Delta:

The demand for Chibuku Super exceeded the installed production capacity. There are plans to build a modern brewery at a new site at Rusape in the coming year.