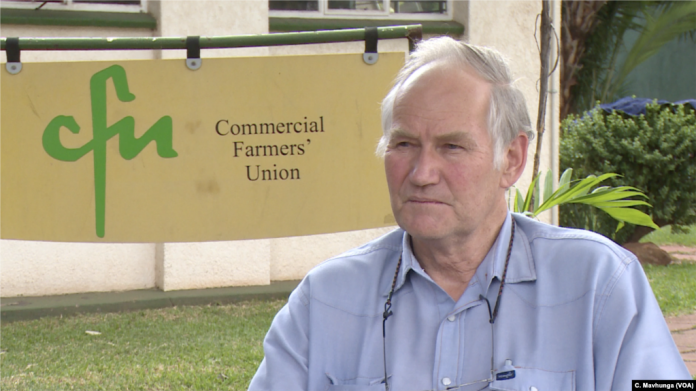 White former farmers who lost their farms during the land reform programme are open to getting back the land instead of receiving compensation.

This was revealed by Commercial Farmers’ Union director Ben Gilpin in an interview with the Zimbabwe Independent. He said:

To pay me, the government has to take money from taxpayers. Wouldn’t it be ok that, instead of excluding me from farming, you give me a land lease where I pay money to the state to meet its obligation?

I think there’s a great opportunity for the government to embrace Zimbabwe citizens of competence on a non-discriminatory basis and say, if you are a farmer and we owe you money, let’s offset this by giving you access to the land.

About 4 000 white farmers lost their farms at the turn of the millennium when the then President Robert Mugabe authorised a chaotic resettlement programme.

Recently, the government has come up with a plan to compensate the former farmers with RTGS$53 million having been put aside for that.

Meanwhile, Gilpin said that some former farmers were, however, too old to get back to farming. Said, Gilpin:

If you look at the age of farmers when they lost land, they were 55, some older. Most of the elderly are not interested, but parts of the younger generation are just looking for opportunities to farm.